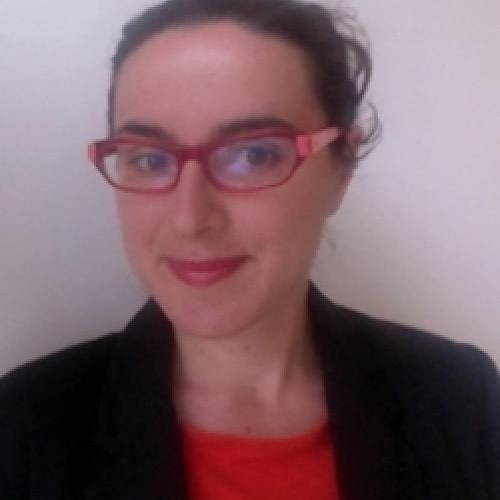 I work in feminist, queer, and critical race theory. At its broadest, my research considers twentieth and twenty-first century cultural and scientific representations of gender, sexuality, race, and ethnicity in the Anglophone and Francophone worlds. I am especially interested in understanding the relationship between these representations and embodied, sentient experience on this planet, earth.

My publications have appeared in Signs, Social Text, differences, and GLQ.

My 2019 book, Earthly Encounters: Feminist Theory, Sensation and the Anthropocene (SUNY Press), investigates human sensations of the more-than-human world: the chill of winter, the warm embrace of the wind, the feeling of being immersed in water, and a stifling sense of containment. I show how these sensations are unevenly distributed within social worlds and are productive of racial, ethnic, national and gendered subjectivities. The book makes a case for the continued relevance of phenomenology and sentient experience within the context of the Anthropocene.

I am also beginning a second project that considers how one might figure a form of personal uniqueness that does not fall into the traps of neoliberal individuality. I am interested in how to conceive this uniqueness (if it indeed exists) in relation to gender, race, ethnicity, sexuality, and class. To address these questions, I am studying the creative production associated with progressive social movements in the United States and Canada. My hypothesis is that this production, though not necessarily explicitly, has been concerned with uniqueness in contrast to individuality since at least the 1960s.