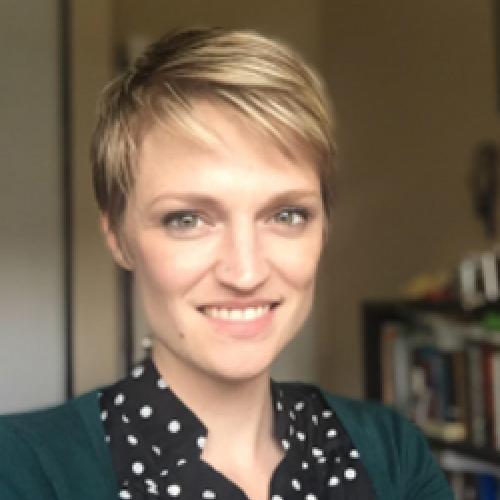 My research focuses on migrant agricultural labor in the context of U.S. expansion. My dissertation, "Mobilizing Empire: Race, Sugar, and U.S. Colonialism across the Pacific, 1898-1934," studies the making of imperial subjects in and through the movements of labor and capital in the U.S. colonization of Hawai'i and the Philippines between the 1890s and 1930s. Focusing on the contingent movements of labor and capital in a transpacific context, my work seeks to critically track the shifting and uneven formations of the U.S. Empire in the first half of the twentieth century.