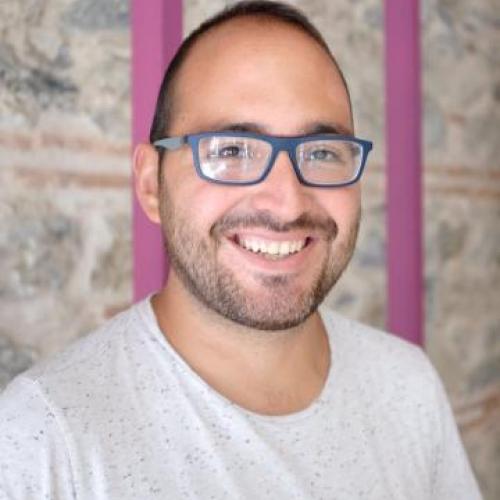 Oscar Aguirre-Mandujano studies early modern Ottoman intellectual history, and its connections to literature, poetry, and bureaucracy. Aguirre-Mandujano is currently working on his book project, Poetics of Empire: Literature and Political Culture at the Early Modern Ottoman Court, which examines the relation between material culture, literary composition, and the transformation of political thought in the early modern Islamic world and Europe. Poetics of Empire shows that in the fifteenth and sixteenth centuries Ottoman scholars and statesmen produced a new literary language in order to express political thought.

Aguirre-Mandujano's research and teaching are part of a broader scholarly project to uncover the dynamics of intellectual production and communication in the early modern Islamic world through the analysis of contemporary political debates and the material channels in which ideas circulated and thrived. Aguirre-Mandujano's teaching interests include Ottoman history, Islamic empires in the early modern world, books and readers in the Islamic world, and horse and animal sacrifice in world history.