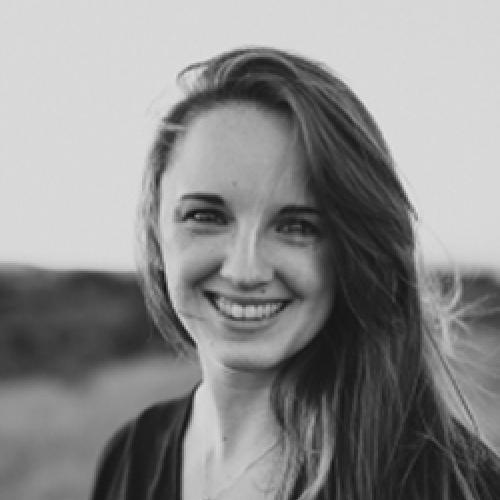 Leila K. Norako specializes in late medieval literature and culture, with particular interests in Middle English romance, crusades literature, and matters of Otherness and alterity. Her work has been published in The Chaucer Review, Literature Compass, and postmedieval, and she is currently at work on her first book, entitled The Crusading Imaginary of Late Medieval England. She is one of In the Middle's contributing bloggers, and continues to serve as the creator and general editor of The Crusades Project. Other projects include a critical edition of Magnussona saga (forthcoming from TEAMS/METS upon completion), and is the co-creator and director of The Richard Coer de Lyon Multitext, a digital project that will provide scholars with semi-diplomatic editions of all extant versions of the romance and that will provide scholars and students with an array of research and teaching-oriented resources. She is also a poet, and her first chapbook, Nautilus, was recently published by Dancing Girl Press.