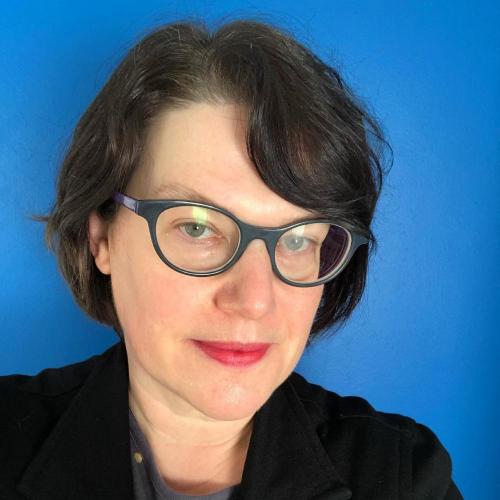 Having completed her first book, Urbanism and Urbanity: The Spanish Bourgeois Novel and Contemporary Customs (1845-1925) (Bucknell UP) in 2013, Professor Mercer is currently finishing another book manuscript, titled An Incoherent Voyage: Spanish Cinema Pioneers, Between Technophilia and Technophobia. In addition to her interest in the silent film era and its relationship to technology and modernity in turn-of-the-century Spain, she has several other new and ongoing areas of research: urban studies and conduct in the Spanish novel of contemporary customs; the Gothic tradition; the serialized novel's impact on highbrow literary production; travel writing and early tourist guidebooks to Spain; culinary culture in 19th-Century Spain; and the intersection between Catalan popular culture and nationalism.