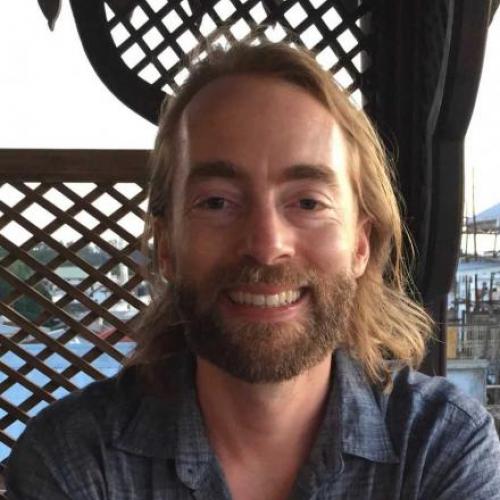 Joel Alden Schlosser is a political theorist, and his research follows the late Sheldon Wolin (his teacher’s teacher) by seeking to make the history of political thought relevant to the present. In all of his research, he strives to provide a way to understand and criticize contemporary political life by using the concepts and vocabulary that since antiquity have sustained concern for what Wolin called “the possibilities of collectivity, common action and shared purpose.” This commitment has led to sustained research into the ancient Athenian democracy as well as contemporary democracies, in particular the latter’s ongoing struggles with inclusion, diversity, and equality. Employing a range of humanistic approaches, Joel draws on philosophical, historical, and literary sources to open new ways of theorizing contemporary political phenomena such as race, neoliberalism, critique, hope, inquiry, and fantasy.

In 2020, Schlosser's book Herodotus in the Anthropocene was published by The University of Chicago Press. From the publisher:

We are living in the age of the Anthropocene, in which human activities are recognized for effecting potentially catastrophic environmental change. In this book, Joel Alden Schlosser argues that our current state of affairs calls for a creative political response, and he finds inspiration in an unexpected source: the ancient writings of the Greek historian Herodotus. Focusing on the Histories, written in the fifth century BCE, Schlosser identifies a cluster of concepts that allow us to better grasp the dynamic complexity of a world in flux.