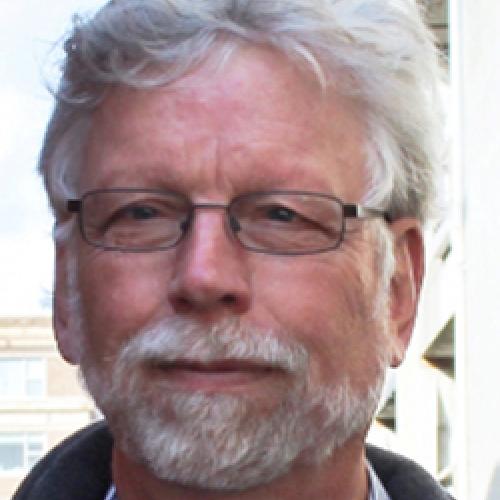 He is the author of American Exodus: The Dust Bowl Migration and Okie Culture in California (Oxford, 1992), which was awarded the Ray Allen Billington Prize from the OAH and the Annual Book Award from the Pacific Coast Branch of the AHA. He is also the author of The Southern Diaspora: How the Great Migrations of Black and White Southerners Transformed America (University of North Carolina, 2005), which was the winner of the Philip Taft Labor History Book Prize.