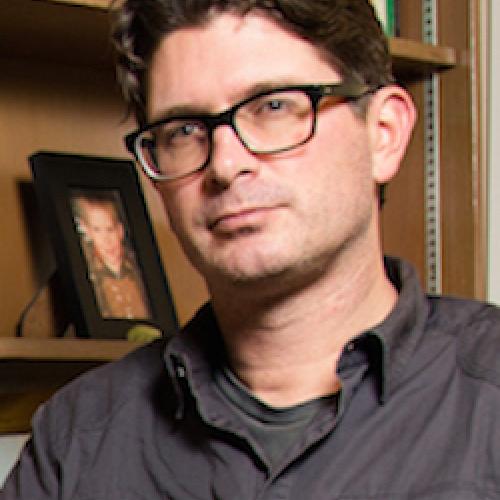 I am generally interested in historical and interdisciplinary approaches to the study of modern culture. Within this framework I also have a number of more specific interests, including visual culture, the various technologies and institutions that produce it, and the historical experiences associated with them. I have published on several forms of nineteenth-century display culture, including zoological gardens, ethnographic exhibitions, and Wild West shows in Germany. I have also published on the interrelationship of science, technology, and popular culture in specific situations: the vital importance of the phonograph and the archive to the formation of ethnomusicology, and the cinema’s function as an instrument of cultural power in the writings of Hugo Münsterberg. I am co-editor of Germany’s Colonial Pasts (Nebraska, 2005) and author of Carl Hagenbeck’s Empire of Entertainments (Washington, 2009) and of Ferocious Reality: Documentary according to Werner Herzog (Minnesota, 2012). My edited collection, Werner Herzog: Interviews (Mississippi, 2014), is now available in paperback. Most recently, I published a little book on Aguirre, the Wrath of God in the BFI Film Classics series (2016).

In Autumn 2021, I will be offering a graduate seminar in pedagogy (CMS 525) for our teachers in training as well as a lecture course on "Great Directors: Werner Herzog" (CMS 271). In Spring 2022, I will teach another lecture course, most likely an introduction to film analysis (CMS 270).