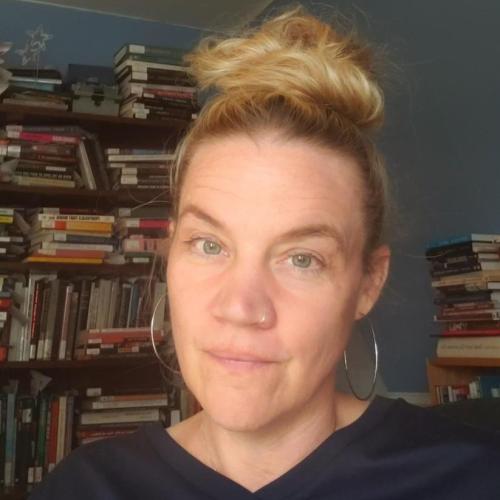 Amanda Swarr is associate professor of gender, women, and sexuality studies at the University of Washington, Seattle. Swarr is the author of Sex in Transition: Remaking Gender and Race in South Africa, awarded the Sylvia Rivera Prize in Transgender Studies, and co-editor of Critical Feminist Transnational Praxis with Richa Nagar. She has collaborated with South African activists since 1997 and has published in journals including Signs, Feminist Studies, and Transgender Studies Quarterly. Swarr’s current book, Envisioning African Intersex: Challenging Colonial and Racist Legacies of South African Medicine, is forthcoming with Duke University Press in 2023.

Professor Swarr’s work is concerned with queer, trans, and intersex studies, medical inequalities, and feminist politics in South Africa and the U.S. Prior to joining the faculty at the University of Washington in 2005, she was Mellon Postdoctoral Fellow at Barnard College of Columbia University.