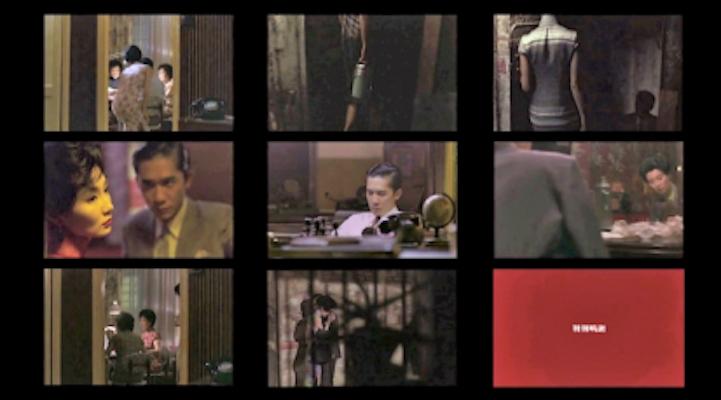 Since the introduction of the study of film and other modern media into academia, scholarship on these topics has typically been presented and published in the same fashion as other humanistic fields of study—in books and critical essays. But the rapid evolution of media technology over the past two decades creates boundless possibilities for presenting humanities scholarship, especially scholarship whose object is media itself—motion pictures, television, and other electronic audiovisual forms. The core challenges facing this new mode of scholarship are not just technological, but also pedagogical and rhetorical. Most scholars are not trained to conceptually engage with moving-image media as a mode of scholarly rhetoric, and academic fields have not reconciled how to position such work as part of systems of research, professional development, and peer-review.

This two-day weekend workshop enabled twenty cinema and media scholars from the three UW campuses to experiment with this new mode of academic rhetoric and presentation. The workshop consisted of a series of hands-on editing experiments and reflection of work-in-progress sessions led by visiting scholar Jason Mittell (Middlebury College). On Friday October 6, Professor Mittel offered a public talk on the emergence and development of video-essay criticism in the digital humanities. A public screening of selected workshop projects was then held on the UW Seattle campus in early December 2018.