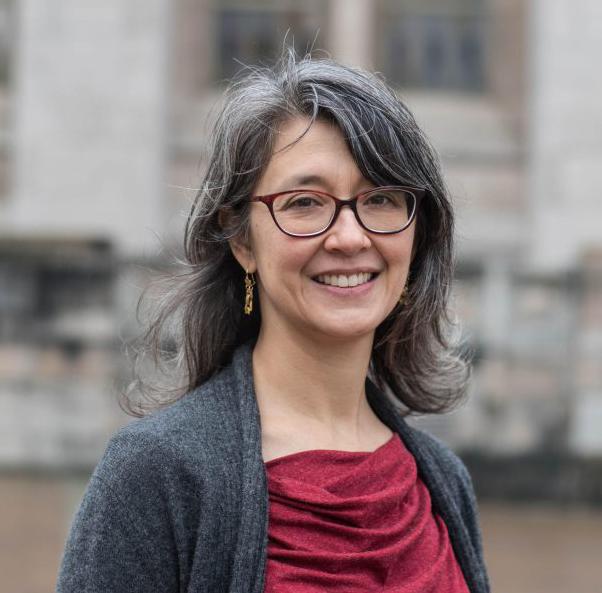 Sasha Su-Ling Welland (Gender, Women & Sexuality Studies) has a new book with Duke University Press about experimental art in Beijing and how official attitudes toward such art shifted as China prepared to host the 2008 Olympics. Experimental Beijing: Gender and Globalization in Chinese Contemporary Art (2018) charts how a policy of censorship gave way to a market-driven mobilization of art’s ability to confer global prestige.

A companion website, experimentalbeijing.com, uses striking imagery to explore Chinese contemporary art as a zone of cultural encounter—between ideas of masculinity and femininity, public and private, rural and urban, China and the world. It will expand to include chapter image galleries, curated exhibits, and an archive of people and images searchable in Chinese and English.

Welland has extensive Simpson Center connections as the recipient of Digital Humanities Summer Fellowships in 2017 and 2014 and a Society of Scholars fellowship in 2016-2017. She organized the 2015-2016 speaker series “Ethnographic Aesthetics: Image, Sound, Word” and co-organized, with Sonal Khullar (Art History), the 2012 conference “New Geographies of Feminist Art: China, Asia, and the World.” Her course on experimental ethnography, and the inventive student projects it inspired, were the subject of a Simpson Center feature story on “ethnography unbound.”

More on the new book from the publisher:

Drawing on ethnographic fieldwork and experience as a videographer and curator, Welland analyzes encounters between artists, curators, officials, and urban planners as they negotiated the social role of art and built new cultural institutions. Focusing on the contradictions and exclusions that emerged, Welland traces the complex gender politics involved and shows that feminist forms of art practice hold the potential to reshape consciousness, produce a nonnormative history of Chinese contemporary art, and imagine other, more just worlds.

Welland also has a new article on aesthetics in Cultural Anthropology as part of its Keywords for Ethnography and Design series.