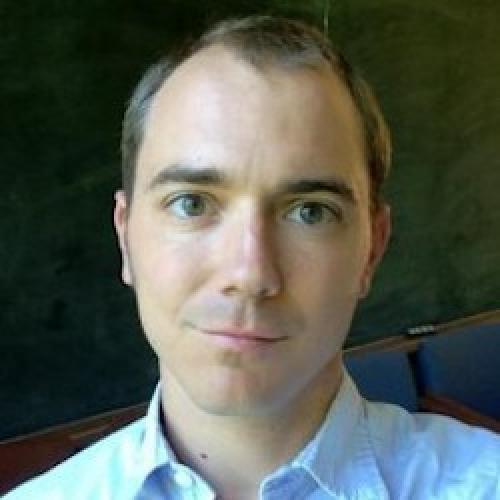 Before that, he covered rural economies and culture as a staff writer for the Brown County (Indiana) Democrat. He has an MA in Journalism from Indiana University and a BA in English from Calvin College.

As an English major and ravenous reader, Jon is thrilled to be working with humanities scholars at UW. His personal and critical writing appears in a variety of publications, including The Sun, River Teeth, Image, Books & Culture, The Curator, The Other Journal, Geez, and elsewhere. Find his work at jonathanhiskes.com.