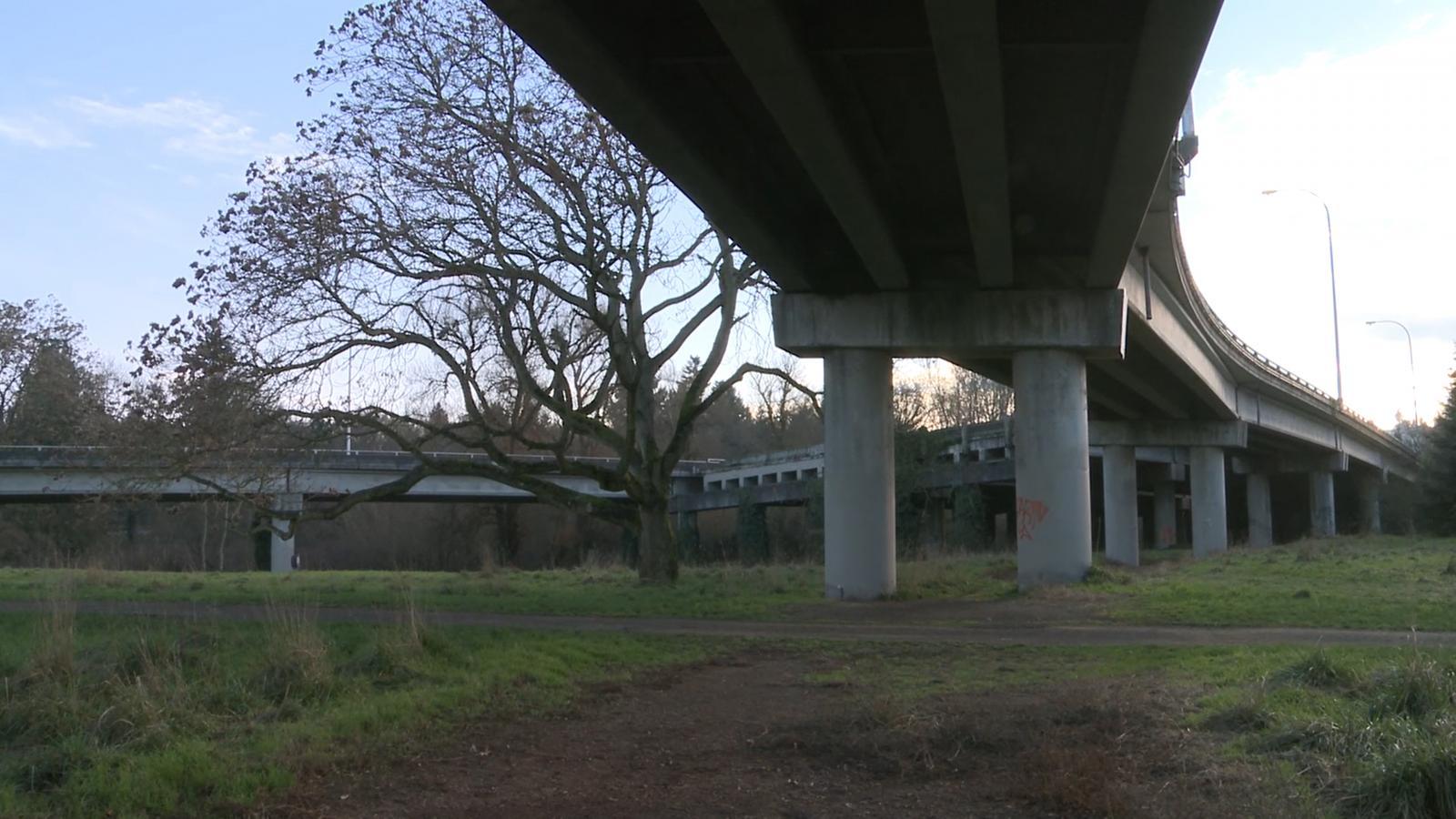 "Seattle’s freeway revolt is a story of the power of citizens to change public policy and dramatically shape the environment in which they live." 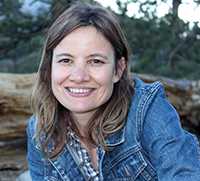 Minda Martin (Interdisciplinary Arts & Sciences, UW Bothell) has completed a documentary film about the civic efforts that protected Seattle neighborhoods from major highway proposals in the 1960s. Ramps to Nowhere provides a visual documentation of the citizens who exposed the racial and class injustice of federal highway plans that targeted low-income, senior, and nonwhite neighborhoods, and who built public support to preserve major swaths of Seattle, including the Central District, the Washington Park Arboretum, Montlake, Cascade, Lake City, and Ravenna.

The film premiered Wednesday, September 26, at the Northwest Film Forum, where Martin hosted a conversation with the audience.

More on the project:

This anti-freeway movement was instrumental in halting two major freeways (RH Thompson and Bay Freeway) and significantly downsizing a third (the I-90), saving parks, shorelines, and thousands of homes and businesses. The lasting benefit of Seattle's anti-freeway movement to future generations — and the sheer breadth of citizen involvement—make it an integral, if little known, facet of the city's heritage.

Seattle’s freeway revolt is a story of the power of citizens to change public policy and dramatically shape the environment in which they live. Unlike many major cities in America, where freeways were cutting through communities and displacing people, primarily poor and black, Seattle effectively kept communities intact through the anti-freeway movement.

Martin received a 2015-2016 Public Scholarship/Community Engagement award from the Simpson Center for work on the film as well as a 2016 Digital Humanities Summer Fellowship.