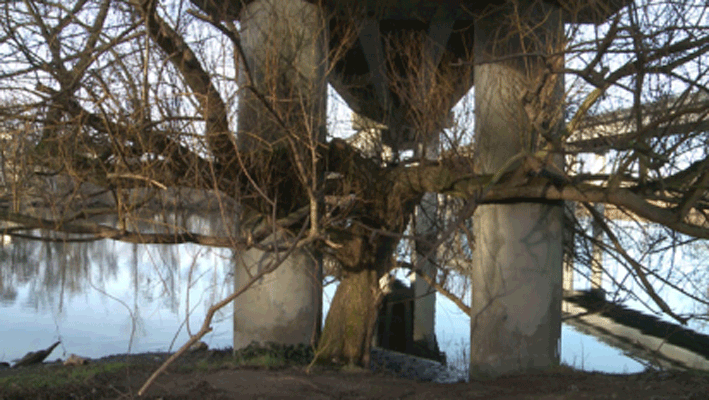 In the late 1960s and early 1970s, many Seattle citizens joined together to oppose the construction and expansion of freeways that would have destroyed the heart of Seattle. This anti-freeway movement was instrumental in halting two major freeways (RH Thompson and Bay Freeway) and significantly downsizing a third (the I-90), saving parks, shorelines, and thousands of homes and businesses. The lasting benefit of Seattle's anti-freeway movement to future generations — and the sheer breadth of citizen involvement — make it an integral, if little known, facet of the city's heritage.

Seattle’s freeway revolt is a story of the power of citizens to change public policy and dramatically shape the environment in which they live. Unlike many major cities in America, where freeways were cutting through communities and displacing people, primarily poor and black, Seattle effectively kept communities intact through the anti-freeway movement.

Seattle’s Freeway Revolt: A Living Legacy of Civic Activism culminated in a short documentary and accessible multimedia web archive containing video vignettes with former activists, politicians, and others affected by the freeways; audio recordings of citizen testimony' images and information regarding the planned network of freeways and the citizen response; and links to other relevant information sources and educational compendiums.

Watch a short preview video from the project: