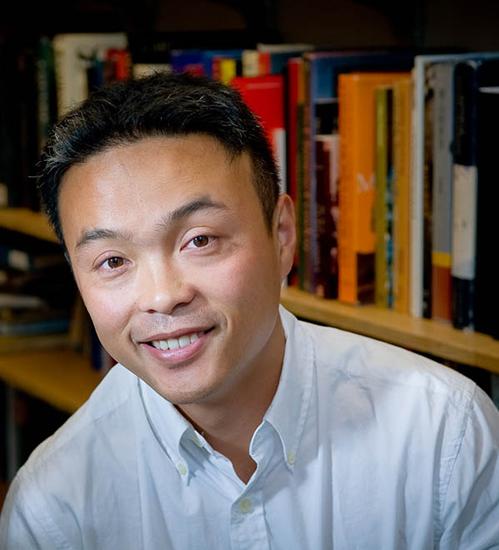 "Wang will use his fellowship to pursue further study in ethnomusicology, psychoacoustics, music theory, bell founding, and bell acoustics."

Haicheng Wang (Art History) has received a New Directions Fellowship from the Andrew W. Mellon Foundation to study Chinese bells found at archaeological sites and how ancient Chinese musical culture made an abrupt shift from the dominance of bells to stringed instruments.

More from the School of Art + Art History + Design:

Wang will use his fellowship to pursue further study in ethnomusicology, psychoacoustics, music theory, bell founding, and bell acoustics. He will take classes in the UW School of Music and Department of Psychology; visit bell foundries in London, England, and The Netherlands; do research on ancient Chinese music at Kyoto City University of Arts and the University of Arkansas; and, hopefully, experience in person the music of southern India, which has some parallels with Chinese music.

Haicheng was a member of the 2010-2011 Society of Scholars at the Simpson Center. His project used archaeological remains from ancient China to cast light on performative aspects of Bronze Age kingship.