The Depths of Others 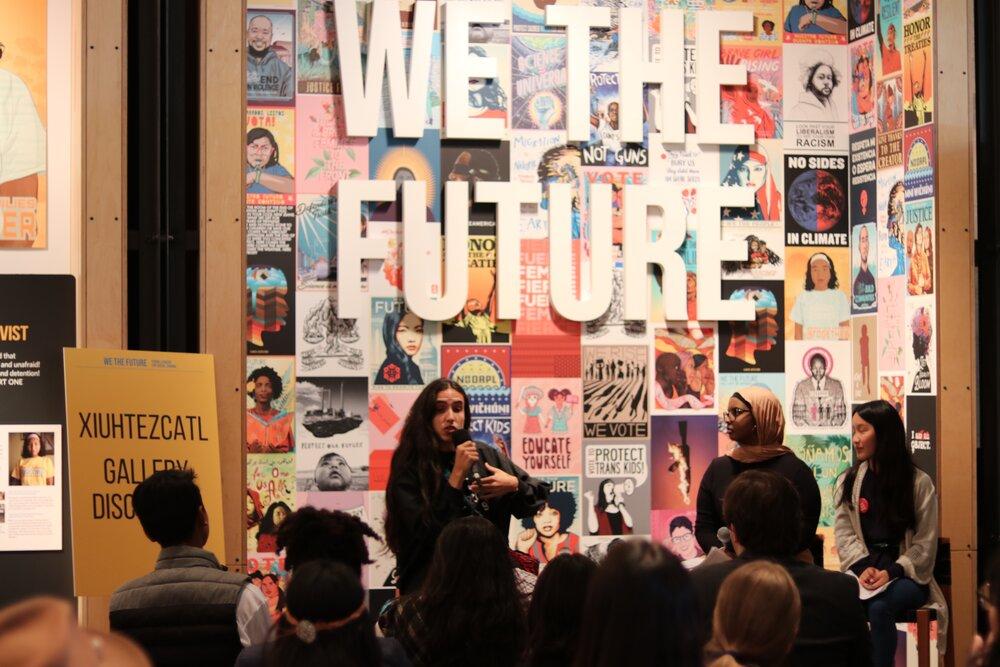 Fostering diversity on campus means valuing “the depth of others, their stories and what shapes them, all those tiny things or big things that we don’t think about until it’s time to tell our story.”

Jillian Aylward never thought she would publicly tell the story of her father’s suicide—or her own attempts. When she took the stage in 2018 at North Seattle College’s theater, she found relief from the silence. “I was surprised to get a real sense of ownership over the story I chose to tell,” she told me. “Not just because I spent the quarter working on it and practicing it over and over again. After I performed my piece, so many people came up to me to both console me and tell me they’d had a similar experience.”

Aylward was one of a small cohort that participated in the #UseYourWords public performance course developed by Jim Jewell, full-time English faculty at North. Conceived in the wake of the closing of North’s theater department, the quarter-long performance-intensive course asks students to write a story from their own experience and deliver it on the stage. The students collaborate, give one another feedback, and organize the performance. The hashtag serves to publicize the important work that students do through social media. As Jewell argues, the course is meant to “treat storytelling as real knowledge.” Treating storytelling as knowledge itself further authorizes students from a variety of backgrounds to feel at home in a college setting and to claim a stake in shaping that home. Diversity is about welcoming the worlds that individuals come from—but also those that they hope to build.

The connection between storytelling and inclusion was clear in my conversation with Aylward, who said that she benefited from #UseYourWords because it “gave students a place to come, to gather and tell their stories.” North Seattle College is a smaller campus—and as an access-oriented institution, building a sense of belonging through programs like #UseYourWords is vital to student retention and success. Now a psychology major at UW, Aylward feels that the campus is larger, colder. “I am so curious about the stories of all these people that walk by me every day, how they got here to UW and their majors, what their lives are like.” She added that for her, fostering diversity on campus means valuing “the depth of others, their stories and what shapes them, all those tiny things or big things that we don’t think about until it’s time to tell our story.”

#UseYourWords builds off the Storytellers for Change work done by Luis Ortega, and the resonance is clear from the organization’s “Our Approach” page: “We are committed to practicing radical empathy, inspiring through storytelling, training the next generation of storytellers for change, and building an empathetic, inclusive, and equitable world.” For Storytellers for Change and #UseYourWords, story is an integral part not only of self-composition but also of world-composition. Telling stories helps to envision a world that can, to use Aylward’s words, account for “the depths of others.”

As an access-oriented institution, North Seattle College is tasked with drawing in the community around it. Jewell’s students take part in this work when they are encouraged to think about storytelling as a way to offer something to the community at large as much as the academic community. As Jewell told me, “One thing that’s so satisfying about #UseYourWords is that the community can see itself reflected in the students’ performance. It’s the most multicultural event on campus because we have so many students working through different transitions in their lives: food insecurity, homelessness, and work on top of school.” The stage becomes a mirror, reflecting the wider communities in which student performers play additional roles. But the potential of this reflection inheres in the fact that it is not simply static and retrospective, but dynamic and forward-facing. Stories move the world most, Jewell says, “when we can all realize that we are in the process of becoming, that the story isn’t over for any of us yet.” 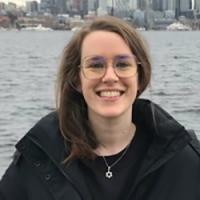 Kaelie Giffel was a 2019 Mellon Collaborative Fellow for Reaching New Publics with Caitlin Postal. Her research focuses on the relationships among gender, modernism, postcolonial studies, and Marxist theory.