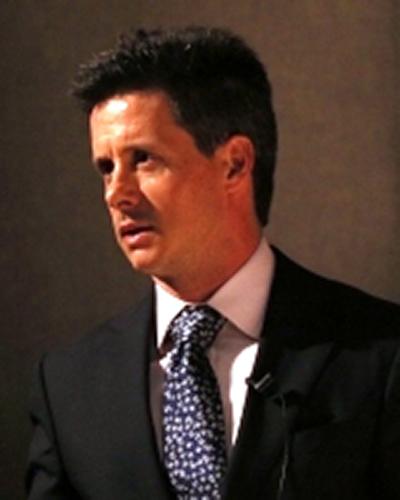 Over fifteen years in the making, Teika is essential reading for anyone interested in Japanese poetry, the history of Japan, and traditional Japanese culture.

Paul Atkins (Asian Languages & Literature) has a new book with the University of Hawaiʻi Press about the influential Japanese poet Fujiwara no Teika (1162–1241). The book, Teika: The Life and Works of a Medieval Japanese Poet (2017), is the first book-length study of Teika in English.

Fujiwara no Teika (1162–1241) was born into an illustrious lineage of poets just as Japan’s ancien régime was ceding authority to a new political order dominated by military power. Overcoming personal and political setbacks, Teika and his allies championed a new style of poetry that managed to innovate conceptually and linguistically within the narrow confines of the waka tradition and the limits of its thirty-one syllable form. Backed by powerful patrons, Teika emerged finally as the supreme arbiter of poetry in his time …

… Courtier, waka poet, compiler, copyist, editor, diarist, and critic, Teika is recognized today as one of the most influential poets in the history of Japanese literature. His oeuvre includes over four thousand waka poems, his diary, Meigetsuki, which he kept for over fifty years, and a fictional tale set in Tang-dynasty China. Over fifteen years in the making, Teika is essential reading for anyone interested in Japanese poetry, the history of Japan, and traditional Japanese culture.

Paul worked on the manuscript as part of the 2007-2008 Society of Scholars at the Simpson Center. He also serves on the center’s Executive Board and attended the 2015 Digital Humanities Summer Institute (DHSI) in Victoria, British Columbia, with the Simpson Center’s support.