On "Asian/American Ecologies of Trans Care" 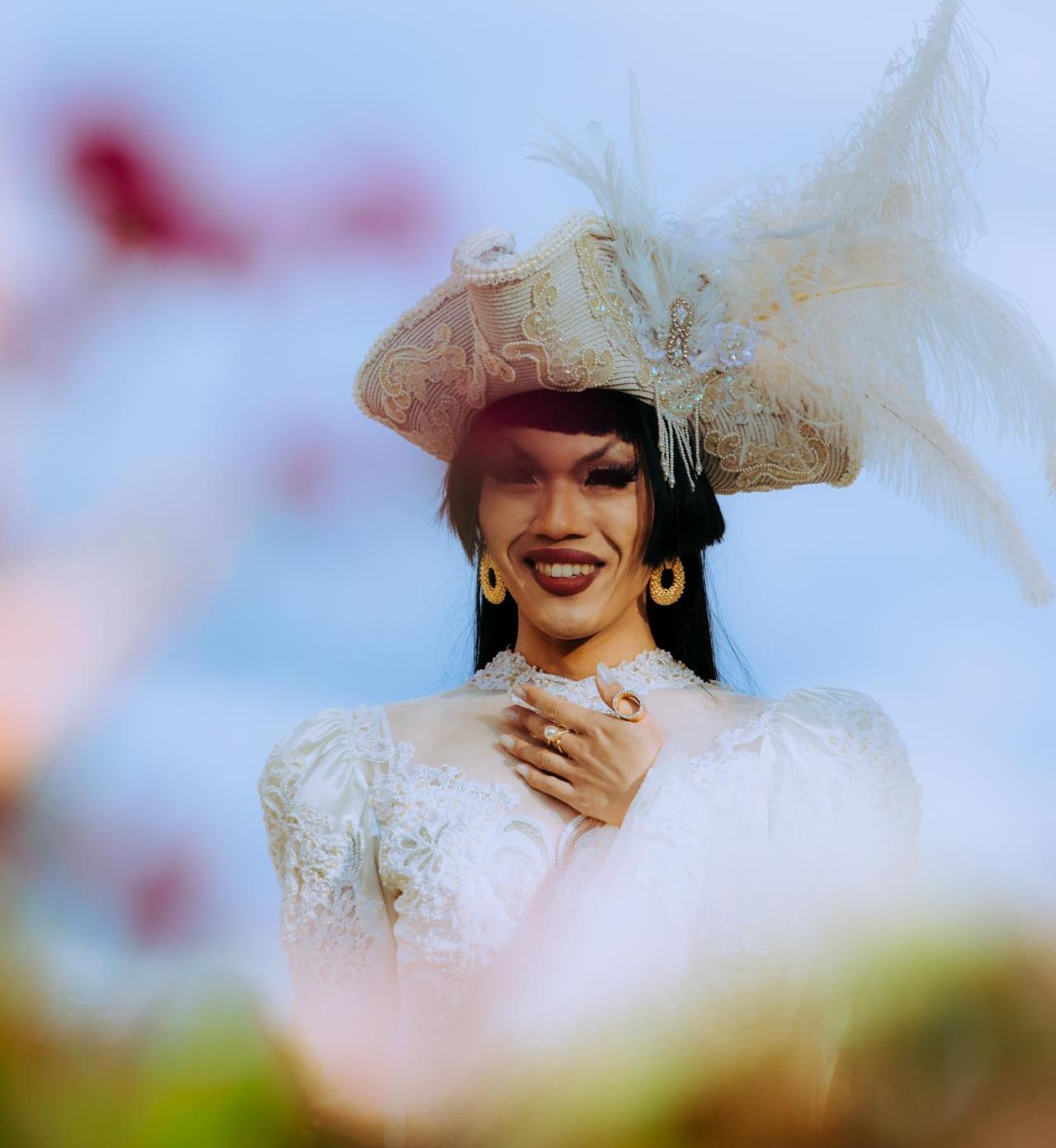 Hearing them speak of their plans for the cluster, it is clear that Chen and Simpkins are committed to creating robust ecologies of support that transcend the university’s walls and address the distinct forms by which trans cultural production, especially from BIPOC trans, nonbinary, and two-spirit creators, negotiates the relationship between community and academic institutions.

The Imagining Trans Futures Crossdisciplinary Research Cluster was first convened by Ching-In Chen (Interdisciplinary Arts & Sciences, UW Bothell) and Neil Simpkins (Interdisciplinary Arts & Sciences, UW Bothell). Despite the crisis and constraints produced by COVID-19, or perhaps as careful response to its resultant fragmented isolations, the cluster has grown into a rigorous, radical space for trans-identified students, faculty, and staff of the UW Tri-campus community. Now in its 3rd consecutive year of funding, the group has also curated an impressive series of visiting lectures and workshops by contemporary trans and nonbinary scholars, activists, and artists, such as Andrea Jenkins, Cassius Adair, Jules Gill-Peterson, micha cárdenas, and Trish Salah, among many others.

I had the pleasure of talking with Chen and Simpkins on the heels of the recent four-day hybrid research symposium, “Asian/American Ecologies of Trans Care,” that took place online, on the UW Bothell and Seattle campuses, and at Jack Straw Cultural Center November 1-4, 2022. In reflecting on what spurred this cluster, both Chen and Simpkins shared how they sensed a lack of and deeply urgent need for trans and nonbinary scholarly/creative community and mentorship across all three UW campuses. Chen shared a particular story they often tell as context for why they organized this collective: when they arrived on campus, they joined a mentorship program. The offerings including connecting with a senior scholar or someone in the field who was successful. However, when they requested a trans scholar of color who is a senior scholar or out before being up for tenure, there were not many that fit the description. Those that did were not in the UW tri-campus system, revealing a significant challenge to find mentorship as a junior trans scholar of color. Chen notes how “they wanted to create a supportive space for folks to come together who identified as trans,” and while that began as a space for UW graduate students, faculty, and staff, they’ve had alumni, undergraduate, and even faculty and graduate students outside of the UW ask to join the group.

The organizers’ deep attention to these community needs reflects in the programming and gatherings facilitated by cluster. The cluster is organized with two core “threads” that run parallel to each other: (1) internal meetings, writing and research support, and retreats undertaken by the tri-campus cluster community; and (2) a curated series of visiting trans and nonbinary scholars and cultural producers who offer public lectures and special workshops for cluster members.

The framework for this year’s symposium gathering, ecologies of Asian/American and T4T care, emerged from the conversations and inquiries surfaced during these interdisciplinary gatherings, Chen’s and Simpkins’ creative practices and collaborations, and the field of trans studies and trans cultural production at large. This concern with facilitating vital ecologies of T4T care shapes all their organizing work, on and off campus. Though the cluster is organized with the UW tri-campus community in mind, much of the programming involves and is open to local QTBIPOC+ communities. Hearing them speak of their plans for the cluster, it is clear that Chen and Simpkins are committed to creating robust ecologies of support that transcend the university’s walls and address the distinct forms by which trans cultural production, especially from BIPOC trans, nonbinary, and two-spirit creators, negotiates the relationship between community and academic institutions. Too, in organizing the symposium, they wanted to create a space where invited artists and scholars – many working in different geographical and institutional contexts – could engage each other’s work and build community as participants in each other’s panels.

The symposium program is a testament to the organizers’ interdisciplinary, creative, and community-oriented approach to scholarship and artmaking. The program featured a creative writing workshop with poet and drag artist Wo Chan, a zine-making workshop with Jiéyì Zhou, an artist talk by Ching-In Chen and Cassie Mira on their collaborative performance project titled “Breathing in a Time of Disaster,” a lecture titled "Living in Impossible Bodies: Sick, Trans, Asian American Embodiment in Regimes of Whiteness" by V. Jo Hsu, and performances by Jiéyì Zhou, Koomah, and Wo Chan. The opening plenary, “T4T: Bridging and Breathing New Futures,” facilitated interdisciplinary conversations between three speakers. Spoken-word artist Chrysanthemum Tran shared from her new poetry manuscript, About Face, which dissects medical and legal definitions of sex to reveal often-contradictory histories of trans pathologies. Activist and writer Dulani discussed work that thinks about the impact of Asian/American identity on anti-carceral issues such as survivorship and building political solidarity. Ethnographer-scholar Sayan Bhattacharya shared their experience conducting field work during the COVID-19 pandemic while caring for their mother, including the tensions that arose as a result of these care labors. Chen shares how vital connections emerged between the speakers’ distinct projects and how “they had so many questions for each other at the end…[such that] the audience was just wanting to listen to them speak to each other.” In another opportunity designed especially for the cluster community, Koomah, an interdisciplinary visual artist, performer, and filmmaker hosted a lunch to share wisdom on finding support for projects that struggle to find funding, which gave cluster members a sense of how a project comes to fruition.

In reflecting on this symposium and making plans for what’s next for the cluster, the organizers shared that accessibility remains a persistent challenge and growth edge when organizing longer symposia, especially when they take place in-person. They hope to develop more capacity around hybrid and virtual offerings, as well as organizing a larger gathering that takes place beyond just the UW campus, given the real hunger for such networking and community they’ve sensed across the city. Chen shared a desire to work with more collaborators around story circles and breath stories and Simpkins talked about an emergent project engaging trans and disability studies that asks how students with disabilities rhetorically navigate academic accommodations. Alongside these individual projects, the cluster will continue to deepen support and community for interdisciplinary writing, scholarship, and cultural production as it expands offerings for faculty and staff across the three campuses.

Interested in learning more? Visit the Imagining Trans Futures project page, which also features several edited and captioned videos of past events, the full program from the symposium, and ways to follow and engage further with the interdisciplinary cluster. 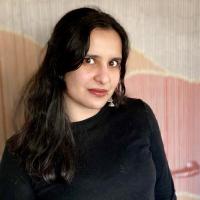 nanya jhingran is a poet, editor & scholar from Lucknow, India currently living by the coastal margin of the Salish Sea, on the unceded lands of the Coast Salish People (upon which the city of Seattle was built). She currently serves as Writer-in-Residence at The Simpson Center for the Humanities.