Art at the Borders' next guest, Patricia Alvarez Astacio (Brandeis University) will be offering two events open to the public. The first is a screening & discussion, and the second a visual Anthropology workshop. Read more below about these upcoming events and the work being done through Art at the Borders of the Political. 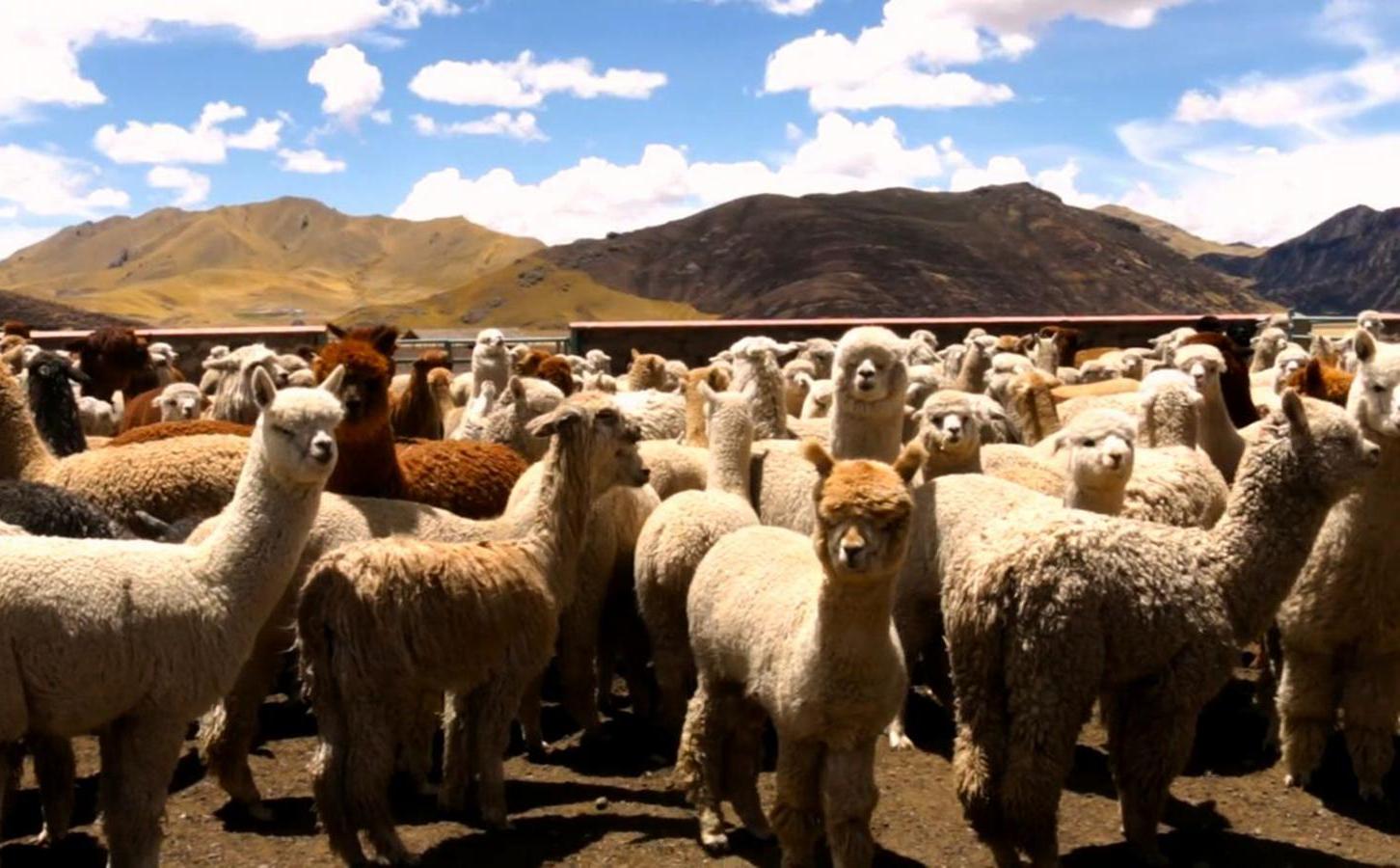 We ask what the search for truth and reconciliation has meant and could mean when artists and communities, rather than politicians and government officials, do the work of truth telling.

Across the Americas, visual artists reveal the limitations of official state-authorized “truth and reconciliation” projects and the importance of including everyday people in the work of memory and protest. Through a series of film screenings, public talks and exhibitions, microseminars, and participatory pop-up installations, this project showcases the power of art and sensory scholarship to move beyond the tropes of victimhood or heroic resistance and reveal democratic energies.

In “Filming Ethnographic Textures: Representing the Atmospheric Politics of Peruvian Cultural Practices,” Patricia Alvarez Astacio will discuss and screen her short films El Señor de los Milagros (9 min., co-directed with Christopher Newman) and Entretejido (32 min.). The films and subsequent discussion will examine religious processions, the alpaca fashion supply chain, and related Peruvian cultural practices. This will be followed by an optional workshop on April 22, 2021. Attendance at "Filming Ethnographic Textures" is recommended but not required for attending the workshop, and attendance at the workshop is recommended but not required for attending "Filming Ethnographic Textures."

Next Workshop: Anthropology Across Mediums: Doing Ethnography with - and Beyond - the Image

This microseminar explores the political importance of art in responding to the violence of dictatorship, war, and extractive economies. It is organized around the spring 2020 visits of four scholar-artists from Puerto Rico and Peru. Puerto Rican visual anthropologist and filmmaker Patricia Alvarez Astacio is an Assistant Professor at Brandeis University. Her films and written work critically explore the Peruvian alpaca wool supply chain analyzing how, through the intervention of development projects, Indigenous women artisans and their aesthetic traditions are interpolated into “ethical fashion” manufacturing networks. In their individual and collective art projects, Peruvian artists and activists Karen Bernedo, Jorge Miyagui and Mauricio Delgado reveal the connections between ongoing colonial processes, the political violence of the 1980s and 90s, and contemporary manifestations of gendered, racialized, and other forms of structural violence. Their collective Museo Itinerante Arte por la Memoria, a mobile museum for art and memory, won the 2014 Prince Claus Award for “outstanding achievement of visionaries at the front-line of culture and development.” The seminar will meet four times and explore the power of art in uncovering and contesting the hidden foundations of violence. We will explore how art can create and sustain political and cultural counternarratives that resist racial capitalism, patriarchy, and the ongoing marginalization of Indigenous peoples in Peru. We will read texts that address the particular context of Peru, as well as broader theoretical works about art, cultural agency, memory, and politics

In this microseminar we explore the art of the Northwest Coast and how it functions within the political realm of Canada’s Truth and Reconciliation (TRC) Commission and in the face of extractive industries on unceded territory and the devastation they can bring to Indigenous lands and sovereignty. We ask what the search for truth and reconciliation has meant and could mean when artists and communities, rather than politicians and government officials, do the work of truth-telling. In 2008, Canada created a TRC to chronicle the trauma of Native children who had been separated from their families and sent to residential boarding schools. In both cases, visual artists and other cultural agents revealed the limitations of official state-authorized investigations and the importance of including everyday people in the work of memory and protest. Specifically, artists helped reveal how the historical nature of the TRC gaze (“reckoning with the past”) made it difficult to see the ongoing acts of violence including the work of extractive industries on Indigenous lands. This course will look to the experiences of the Haida and Kwakwa̱ka̱’wakw Nations in using art to defend their land and territories from the social and environmental harms of extractive industry. We plan to invite two First Nations artists: Gwaii Edenshaw and Rande Cook for discussion with the seminar about their visual art, their political activities, and their involvement in both short and feature-length films. We will screen SGaawaay K’uuna (Edge of The Knife), a 2018 Canadian drama film co-directed by Gwaai Edenshaw and Helen Haig-Brown. It is the first feature film spoken only in the Haida language. Set in 19th-century Haida Gwaii, it tells the classic Haida story of a traumatized and stranded man transformed into Gaagiixiid, the wildman. SGaawaay K’uun won Best Canadian Film at the Vancouver International Film Festival. In conjunction with Rande Cook’s visit, we will screen his mini-documentary, Tree of Life, and talk to the artists about the intersections of chiefly responsibility, logging, and visual art.