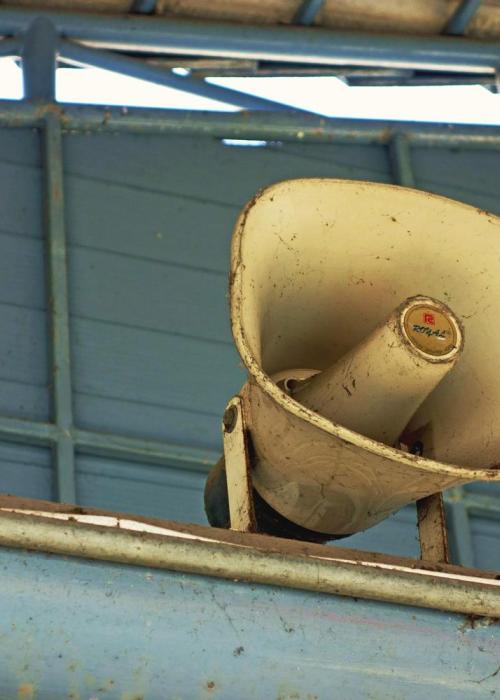 The Psychology of Persuasion and Conspiracy Theories

Colin Marshall’s course, “Respect, Rhetoric, and the Psychology of Persuasion,” examines how ethically permissible persuasion can be accomplished, with particular attention to (a) issues of moral respect, (b) the ethics of rhetoric, and (c) relevant work in social sciences. Unlike traditional philosophy seminars, this course largely focuses on public-facing work. Students will analyze and propose interventions in other people and organizations’ attempts to persuade.

Download a PDF of the syllabus for “Respect, Rhetoric, and the Psychology of Persuasion.”

Download a PDF of the syllabus for “Conspiracy Theories, Propaganda, and Epistemic Vice.”