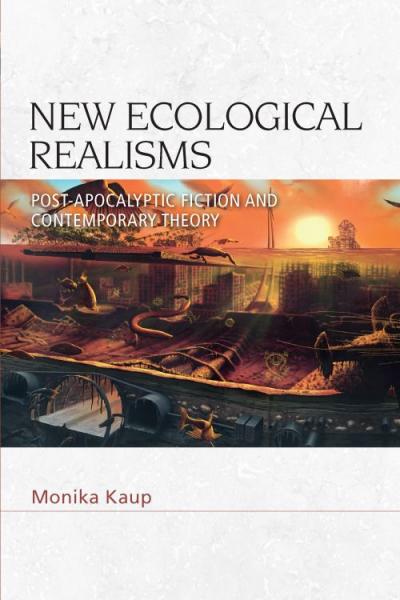 Kaup showcases a context-based concept of the real, arguing that new realisms of complex and embedded wholes, actor-networks and ecologies, rather than old realisms of isolated parts and things, represent the most promising escape from the impasses of constructivism and positivism.

To achieve this, Kaup brings together contemporary theories that formulate context-based realisms: