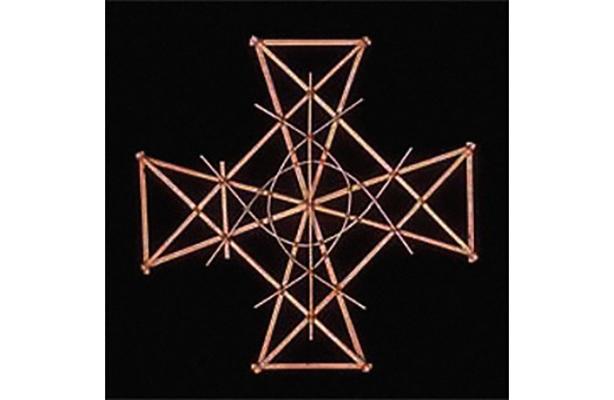 Unmapping Global Studies:  Oceania, Global Indigeneities, and the Transformation of Area Studies advances the critical study of Oceania — a vast portion of the globe between Asia and the Americas — and the global mobilities of Pacific Islanders and all native peoples. Building upon other challenges to academic area studies, this project offers a radical and generative critique of the foundations of the area-studies paradigm, understood not simply as a Cold War formulation, but as a deeply colonial one. Unmapping Global Studies responds to urgent intellectual questions raised by native studies, gender, women & sexuality studies, and borderlands studies about the unmarked logics of settler colonialism, patriarchy, and nationalism that have often informed area-studies thinking.

Beyond addressing a need for curriculum offerings on the Pacific, this project offers possibilities for new research collaborations on global indigeneities, new undergraduate and graduate programs, and useful disruptions to the field of international studies. This project will generate three outcomes: an undergraduate minor in Pacific Islander and Oceania Studies, a Summer Institute in Global Indigeneities for graduate students, and a winter 2016 symposium that features leading Pacific Islander scholars who are co-thinkers in designing new undergraduate and graduate projects.

Photo: Navigational stick chart. These charts were used in the Marshall Islands other locations throughout Oceania. Islands in the water disrupt the patterns of ocean swells by diverting the waves around them. The navigators make charts to note the islands (the shells in the charts) and the water patterns around the islands. That way navigators know where they are in relation to the land without ever seeing the islands. Charts were typically made from the midrib of the coconut fronds and cowrie shells.

The late Pacific Islander scholar Epeli Hau'ofa's suggest that stick charts show how the ocean binds rather than separates people in Oceania. The deep knowledge of remote oceans shows the ancestral navigation routes between what we now consider "nations," and the historical connections of peoples prior to colonization. (Explanation via Holly Barker of the Burke Museum.)