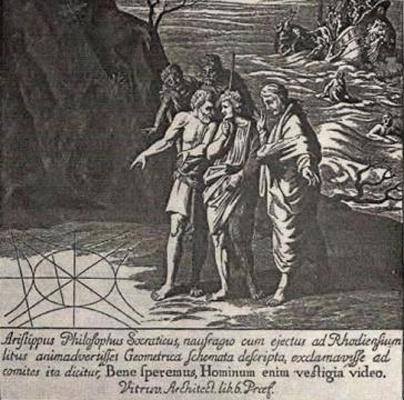 The Roles of Fiction in Early Modern Philosophy

One central trope of early modern philosophy and natural science was the rejection of fictions, like so-called "feigned hypotheses," and the focus on empirically observed phenomena. Yet, even as philosophers rejected the abstract notion of a fiction, they still relied upon fictions and narrative models in fundamental ways.

Participants in this conference will examine this tension and look at both particular philosophers--such as Descartes, Spinoza, Hobbes, Hume, and Kant--and general themes, including the conception of fiction itself, the use of fiction in producing metaphysical knowledge, the use of fictions as examples in moral theory, and scientific models as kinds of fictions. We also intend to consider how philosophy was used in fiction, both in the period itself and then later, as in the case of the novelist George Eliot.