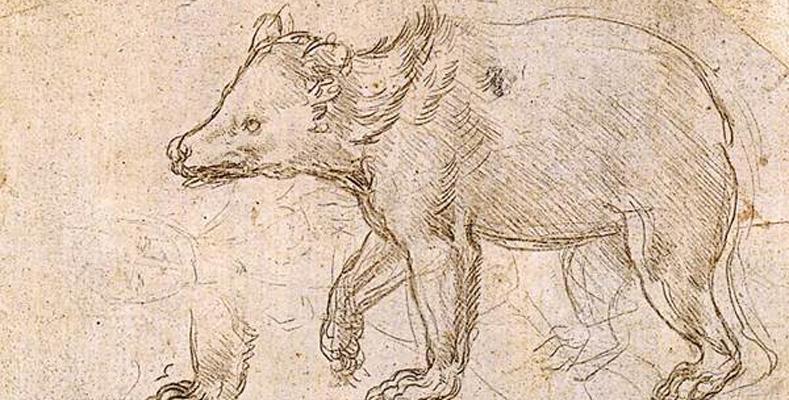 Animal Studies has gained great visibility thanks in part to the contributions of such leading scholarly figures as Jacques Derrida (2008), Donna Haraway (2008), and Martha Nussbaum (2007). As the Chronicle for Higher Education put it, “animal studies has become a force to be reckoned with in philosophy, literary and cultural studies, history, and other fields with a traditionally humanistic bent” (Howard 2009). A sign of the importance of the “animal turn” is the emergence of new fields it has made possible, the most notable of which we argue is the study of what we call “the postcolonial animal,” shorthand for the urgency, utility, and even the necessity of placing race, sex, and species within the same analytic frame.

Following scholarship on intersectionality, a particularly powerful analytic tool for understanding identity formation and experience, we argue that species can be added to—and can intersect with—gender, race, class, ethnicity, and sexuality, to better understand how vectors of power and privilege are formed and how we might start to shift them in the direction of greater social justice.