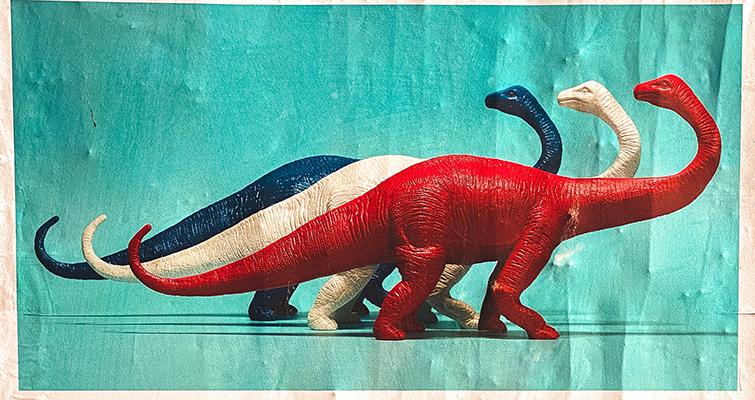 Politics and Discourse of Fifth Columns in Eurasia

The invocation of fifth columns in the political arena--whether contrived or based on legitimate fears--has historically had baleful effects on governance and trust in multiethnic states, as it calls into question the loyalty of frequently vulnerable populations.The term "fifth column," though originating in the ideological context of the Spanish Civil War, has been used most often to describe perceived ethnic sympathizers of external enemies. But claims of fifth columns can also emerge as a byproduct of geopolitical rivalries. Most recently, far right parties in Europe have depicted immigrants and refugees from Muslim majority countries as fifth columns against Christian civilization, and Trump Administration officials have made similar insinuations about American Muslims.

Despite the enduring relevance of the specter of fifth columns in politics, scholars have not studied the phenomenon systematically. This project is the first to examine the politics and discourse of fifth columns in historical and comparative perspective. It convenes scholars whose work addresses fifth columns from multiple perspectives, and whose expertise lies primarily in Eastern Europe, the Balkans, the post-Soviet states, and the Middle East. These regions saw the collapse of empires and the emergence of nation-states in the late 19th and early 20th centuries. Today, they are increasingly characterized by populism, authoritarianism, ethnic nationalism, scapegoating of minorities and political dissidents, and intermittent geopolitical tensions.

Because of the multifaceted nature of the topic, the workshop will involve political scientists, historians, sociologists, and anthropologists. The project foresees a fruitful collaboration across disciplines based on different theoretical approaches. Placing scholars in interdisciplinary conversation can generate insights and new directions of inquiry that should result in a meaningful and enduring final product.

The workshop is co-sponsored by George Washington University; the Ellison Center for Russian, East European, and Central Asian Studies; the Jackson School of International Studies; the Center for Global Studies; and the Near and Middle East Interdisciplinary Program.