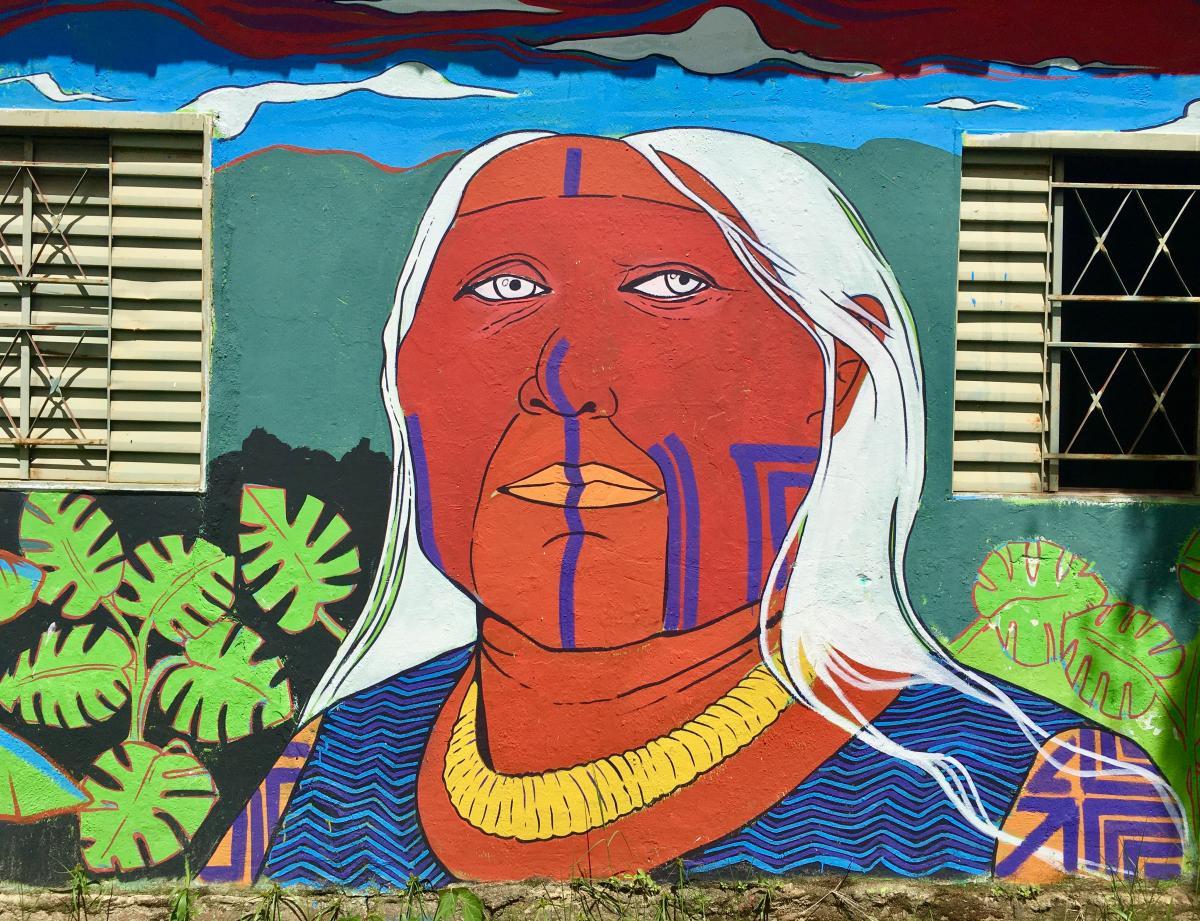 Indigenous Encounters critically engages the relationships between Indigenous peoples, knowledge production, political struggle, and conventional modes of scholarship. Through a series of workshops and public lectures, the cluster will explore the role of Indigenous peoples in political and intellectual struggles throughout the world.

Indigenous struggles are hardly new to the social sciences and humanities. Yet, the contemporary global re-emergence of Indigenous political projects across Africa, the Americas, and Asia offers an opportune moment for re-considering their content and consequences.

Now as in the past, Native peoples have constructed complex knowledge systems, innovative political-economic strategies, (trans)national social movements, and moves toward self-determination. Indigenous peoples nevertheless confront a long-standing double-bind: their practices are seen as out-of-place (or dangerous) by the lights of political-economic orthodoxy, or ‘inauthentic’ when they engage logics and languages of market and state. These achievements and tensions raise important questions for scholars of global Indigenous politics and for Indigenous people themselves.