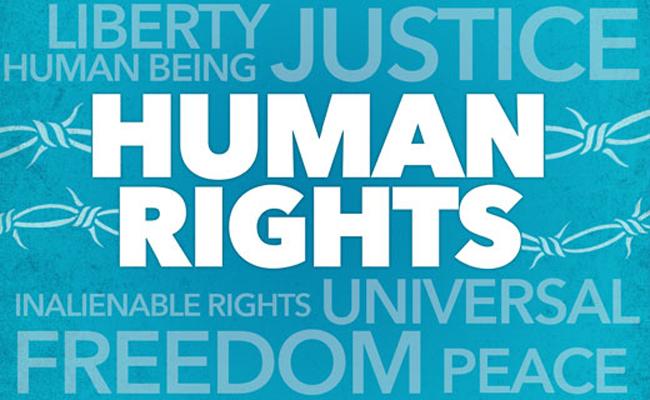 The Tri-Campus UW Research Cluster on Human Interactions and Normative Innovation (HI-NORM) is an ongoing program that includes faculty and graduate students from all three campuses of the University of Washington. Participants include faculty and graduate students from a broad variety of departments and disciplines, including the humanities, the social sciences, interdisciplinary arts and sciences, the law school, and the Evans school of public affairs. Research includes both historical and contemporary approaches to issues of human rights and to the process of normative innovation that is often catalyzed by interactions across boundaries.

The cluster has organized study groups and convened workshops on research by UW members; has invited highly regarded scholars to UW to share their research; and has developed an ongoing relationship with the Cluster of Excellence on the Formation of Normative Orders at the University of Frankfurt in Germany. In May 2013, a group of five faculty from the University of Washington participated in a conference in Frankfurt on “Cosmopolitanism, Human Rights and Religion in Post-Secular Societies.”

For more information, or to be added to the HI-NORM email list, contact Bill Talbott or Amos Nascimento.

Additional events will be posted as they are scheduled.

For more information, or to be added to the HI-NORM email list, contact Bill Talbott, wtalbott@uw.edu or Amos Nascimento anascim@u.washington.edu.