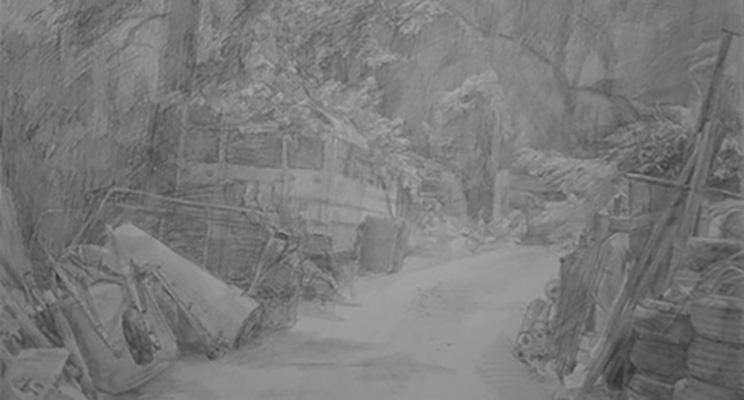 The Future of the Environmental Humanities: Research, Pedagogies, Institutions, and Publics

The environmental humanities are at a developmental crossroads. Growth in the field of ecocriticism over the past few decades has been impressive, showing steady progress during a period when the humanities have in general seen a decline in their enrollments and perceived relevance. The same pattern of growth has been visible in environmental history, environmental ethics, and many of the humanities-oriented areas of the social sciences as well. At the same time, there has been less progress, especially in the geographically spacious Pacific Northwest, in creating a regional network among active environmental humanities scholars and teachers. There exists huge potential for ongoing collaboration and cross-fertilization among faculty at different universities, for sharing ideas and innovations with regard to research, program-building, and public engagement.

The humanities, broadly construed and suitably networked, can play a vital role in fostering social awareness and informed decision-making with regard to our endangered environment. How we get people to attend thoughtfully and critically to environmental issues is as much a rhetorical and aesthetic problem as an ideological or political or scientific one, as much a matter of beliefs and values, themselves deeply grounded in history and in culture, as a matter of rational judgment. How we might translate that attention, once obtained, into a shared commitment to deeper understanding of and coordinated response to the issues involved is an equally daunting problem.

This conference seeks to spark the emergence of a network of regional environmental humanities scholars, who will be in a better position as a group to understand how the humanities might productively contribute to serious, ongoing, widespread civic conversations about environmental change, and to better perceive the place that the academic humanities have in this process. A Pacific Northwest research and teaching network can, we hope, serve as a platform for making the cross-cultural and historical study of environmental issues a central concern of the universities and colleges in our region, and for profiling the ways in which humanities research and education can be useful, even essential, for the scientific and political dimensions of these concerns.