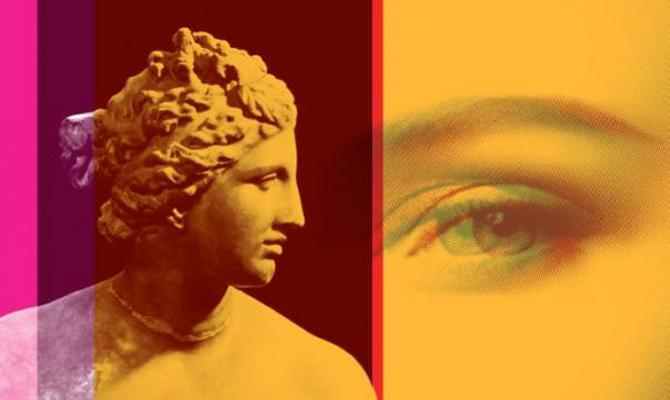 Feminism and Classics is a conference exploring the multiple interconnections among the cultures of the ancient Mediterranean and the study of feminism, women, and gender. The University of Washington Classics Department hosts the seventh quadrennial conference in May 2016. The conference gathers a diverse group of scholars with interests in Greek and Roman antiquity as well as gender and sexuality studies, cultural history, and anthropology to discuss new research, directions for the future, feminist pedagogy, and professional issues affecting women and other minorities.

Our specific theme, Visions, links into many vibrant current concerns within classical scholarship and the humanities. It encompasses, for example, looking with fresh eyes (whether literal or metaphorical); the representation of antiquity in visual media of all kinds; the cultural implications of eyes and the gaze; new ways of visualizing the past (e.g. by digital reconstruction); the various points of view on antiquity offered by students, scholars, teachers, and the public; the epistemological status of visual evidence; and the metaphorical and metaphysical visions of theory (from the Greek theoria, "gazing").

In keeping with this theme, Seattle artist Lauren Dudley is organizing, in conjunction with the conference, a book-arts exhibit about women and vision entitled “Just One Look,” which will consist of specially commissioned work by top regional and national book artists.