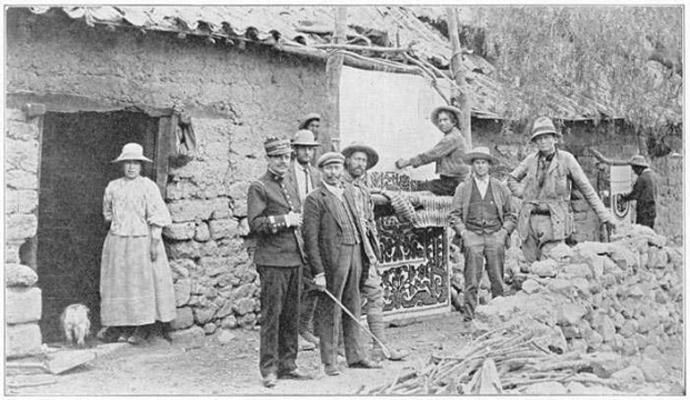 Ethics, Settler Colonialism, and Indigeneity in the History of the Human Sciences

This workshop explores long-running historical questions of how scholars should assess the historical actors they study — in this case, scientists — whose behaviors often fell short of what we consider ethical by today’s standards. We draw on the recent work of historian Jan Goldstein, who has called for an “empirical history of moral thinking,” as we examine the histories of scientific research involving Indigenous communities.

We explore these questions by bringing historians of science into conversation with scholars of Indigenous studies, settler colonial theory, and theories of race and empire. In doing so, the workshop foregrounds the Global South and decenters the presumed centrality of North Atlantic histories of science while debating Goldstein's proposal and addressing two sets of broader questions. First, what role has the construction of ethical and moral norms played in scientific inquiries of human diversity? How has the construction and transgression of ethical frameworks aided or interrupted settler colonial projects of dispossession? And second, what is the afterlife of ethical relations and their transgressions? In other words, do ethical relations persist through data sets, material objects, bones, and bodies? How do they continue to shape knowledge?

Photo: From the records of the Yale Peruvian Expedition's visits to the Andes between 1911 and 1915.