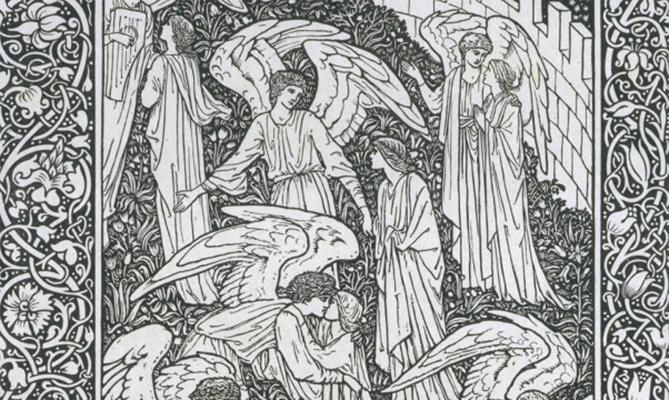 UW will be part of a pioneering consortium of universities—also including Lancaster, Baylor, and Georgetown—to address the joint themes of religion and ecology in the realm of nineteenth-century studies using a digitally connected network of conference hubs (Lancaster, Baylor) and satellites (Georgetown, UW). Ecology and religion are both of special importance to nineteenth-century studies at the present moment, and to literary studies in particular. This conference addresses the mutual influences of science, religion, and art at the birth of what we now call the Anthropocene. The twenty-first-century ecological turn in the humanities has broadly coincided with the religious turn in the humanities, but specialists in each of these have been slow to bring them together. The value of doing so may be felt in the ways that both forms of study have come address their objects (ecological and religious thought) as evolving discourses, rather than as settled affairs. Our conference urges that our present ecological crisis, stemming from effects of industrial modernity that were already widely recognized in the nineteenth century, may require different narrative lenses than have heretofore served. Without a doubt, our ecological crisis is as much a crisis of communication and consensus, of imagination and art, as it is one of science.