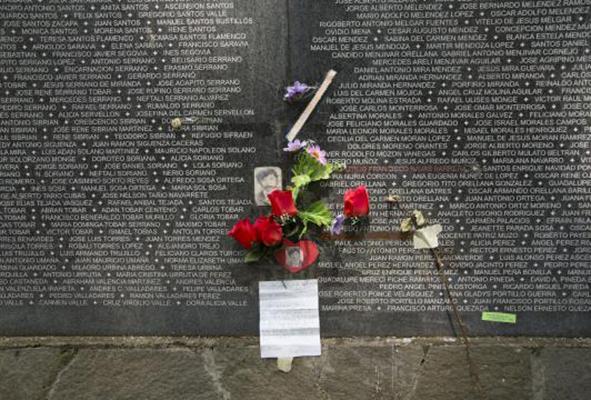 International rights organizations in recent years have promoted transparency by seeking to narrow the grounds on which states might legally invoke national-security concerns as justification for secrecy. In 2011, for example, the UN Human Rights Committee issued a historic statement linking states’ obligation to protect freedom of expression to public access to information. In 2013, UN member states unanimously endorsed the UN Special Rapporteur on Freedom of Expression’s set of specific principles requiring states to disclose information regarding grave rights abuses.

What are the implications of this effort for the broader field of human rights? For victims, human-rights advocates, and scholars, questions arise about what information must be shared, how, and to what end, to best promote truth, justice, and reparations for victims of crimes against humanity.

Since 2012, a team of faculty, graduate, and undergraduate students at the University of Washington Center for Human Rights has conducted research on human rights abuses committed during the armed conflict in El Salvador (1980-1992). This work provides an interesting window on freedom of information concerns. Since 2013, the team has filed approximately two hundred Freedom of Information Act (FOIA) requests with various United States government agencies, uncovering previously unseen information pertaining to rights abuses.

The group has developed a unique digital archive of survivor testimonies that, in some cases, contest the “official story” of U.S. policy as reflected in government documents, shedding light on the human costs of the counterinsurgency campaigns. Through meticulous fieldwork in rural Salvadoran communities, they have gathered evidence of crimes against humanity, sharing this with the broader public through a combination of empirical research reports and online digital storytelling. This work probes both the promise and limitations of current freedom of information frameworks. The daylong conference Access to Information as a Human Right explores these questions.