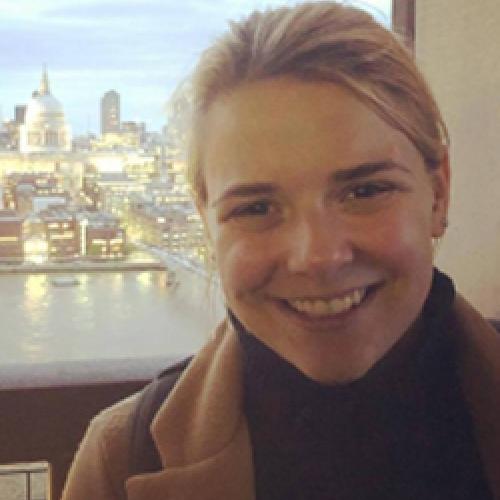 Taylor Soja is a historian of modern Britain who specializes in the histories of war, gender, and empire. Her dissertation examines the lives of a wide variety of British men and women who directly experienced multiple wars in the late nineteenth and early twentieth centuries. The conflicts they fought in spanned geographical and chronological boundaries, taking them from South Africa to Salonica, and from Sierra Leone and Jamaica to the Western Front. Her work draws intergenerational and personal connections between the Great War and the imperial wars that came before it in order to re-evaluate the relationship between war and colonization, and to question what historians and the public mean when we talk about "war" and "war experience."