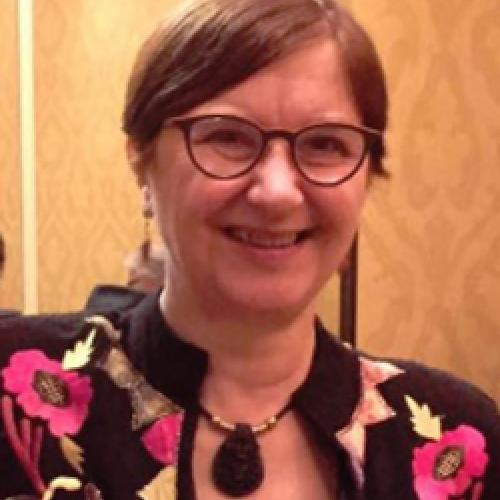 My teaching and research interests center on Greek intellectual history (broadly understood), gender studies, and the reception of myth in contemporary mass culture (especially film and television). My latest monograph, Helen of Troy: Beauty, Myth, Devastation (Oxford University Press 2013), focuses on the threat of female beauty, and Helen as an emblem of constrained female agency, in Greek myth and literature from Homer to Isocrates. I also recently co-edited (with Kirk Ormand) a collection of essays entitled Ancient Sex: New Essays, in the Ohio University Press series Classical Memories/Modern Identities (2015). My next major project (growing out of the Martin Lectures that I gave at Oberlin College in 2015) will be a book on the representation of Helen in popular film and television.