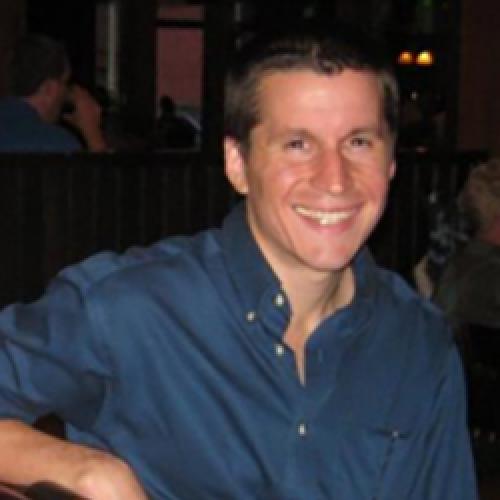 Nathaniel Bond's work lies in postwar Japanese literary dark humor. He is interested in those things that we laugh at despite ourselves, whether because of the setting or the material itself. However, discussions of Japanese literature generally don’t touch upon humor at all, let alone controversial/inappropriate material. He is interested in how people (in this case, Japanese readers and writers) laughed after, in, and at disasters.