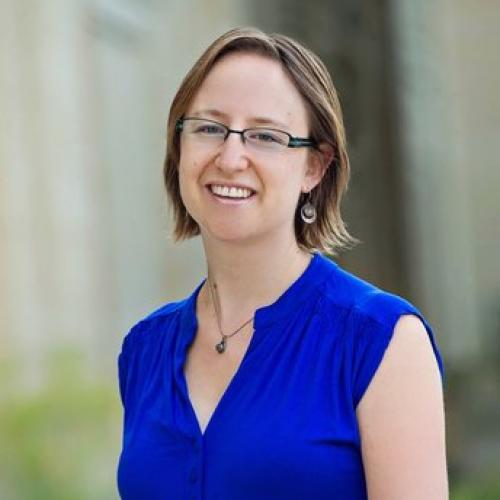 Prof. Halperin is Associate Professor of International Studies, History, and Jewish Studies, and the Jack and Rebecca Benaroya Endowed Chair in Israel Studies, at the University of Washington.

She is a historian of Israel/Palestine with particular interests in nationalism and collective memory, Jewish cultural and social history, language ideology and policy, and Jewish-Arab encounters in Ottoman and Mandate Palestine and during the early years after Israeli statehood. Her book, The Oldest Guard: Forging the Zionist Settler Past, is forthcoming from Stanford University Press (August 2021). It is a study of the  European Jewish agricultural colonies established in late nineteenth-century Ottoman Palestine and the politics of their twentieth-century commemoration as the "First Aliyah," the first wave of Zionist settlement.

Her first book, Babel in Zion: Jews, Nationalism, and Language Diversity in Palestine, 1920-1948 (Yale University Press, 2015), was awarded the Shapiro Prize from the Association for Israel Studies for the best book in Israel Studies. She has published academic articles in The Journal of Social History, Jewish Social Studies, Middle Eastern Studies,  The Jewish Quarterly Review, and Ethnic and Racial Studies, among other venues.