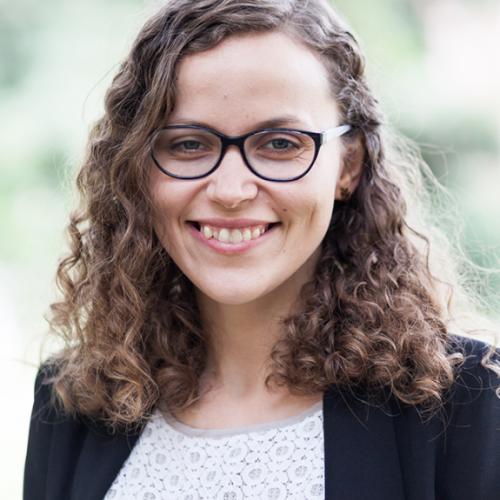 Liina-Ly Roos received her PhD from the University of Washington, and she taught at the University of Minnesota before joining the GNS.  In her teaching and research, she specializes in twentieth to twenty-first century Nordic and Baltic culture with a specific focus on post-WWII and contemporary film, television and literature. This includes various artistic and cultural negotiations of transcultural memory and proximate migration as well as the legacies of occupations and colonialism in the hybrid region that Northern Europe is. Liina-Ly has published on imagining the post-Soviet trauma in Nordic cinema in Baltic Screen Media Review (2014) and her chapter on melodrama, childhood and Nordic cultural memory of war is forthcoming in Nordic War Stories (ed. Marianne Stecher). Liina-Ly’s current book project The Not-Quite Child, Invisible Structures of Memory and Migration analyzes the popular figure of the child in contemporary Nordic films and literature that illuminates unique ways of movement across proximate borders and the emotional histories of nations. She is also working on an article on parody music videos and performance of memory on Estonian Public Broadcasting. Liina-Ly is currently serving on the Executive Council for the Society for the Advancement of Scandinavian Study.