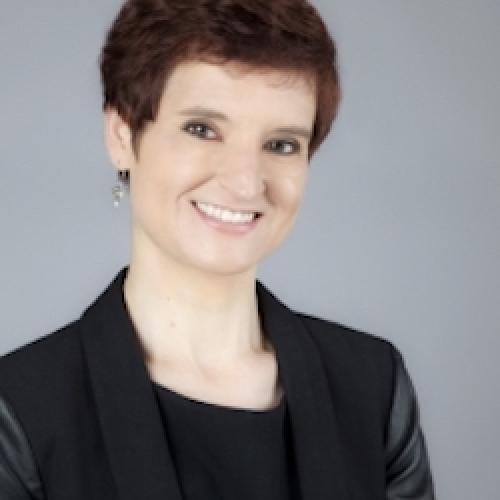 Juliet Shields works on the on the intersections among nationality, gender, and race in eighteenth- and nineteenth-century British and American literature. In Nation and Migration: The Making of British Atlantic Literature, 1765-1835 (Oxford University Press, 2016), she examines writing by and about British migrants to North America during the politically volatile era when Britain's American colonies broke away to become the United States. Shields contends that late eighteenth- and early nineteenth-century literary representations of transatlantic migration and settlement, whether from the position of migrant or observer, reveal the extreme tenuousness and fragility of both Britain and the United States as relatively new national entities at the time. Shields' interest in migration also informs one of my current projects, Mary Prince and Provincial Print Culture in the Anglophone Atlantic World. This project traces the intersecting migrations of Mary Prince, a slave, and Thomas Pringle and Susanna Strickland Moodie, the two writers who brought Prince's narrative to British readers in 1831. It examines how Pringle's and Moodie's experiences of dispossession and displacement may have informed their presentation of Prince's history, and how Prince's history in turn informed their understandings of the effects of British migration on Black and Indigenous peoples in the Anglophone Atlantic world.