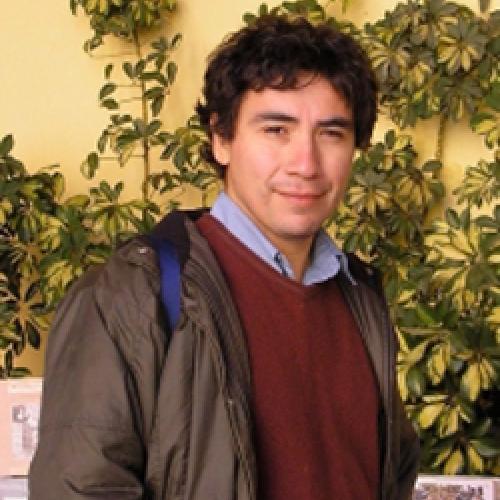 José Francisco Robles is an Assistant Professor of Spanish at the University of Washington. He earned a B.A. in Hispanic Literature and an M.A. in Latin American Cultural Studies at the University of Chile, as well as a Ph.D. in Hispanic Literature at El Colegio de México in 2012. His research interests include science, race, philosophy, and literature in Colonial Latin America, and the relationship between literary production and knowledge in the seventeenth and eighteenth centuries. He has published articles in academic journals and book chapters in the United States and Latin America.