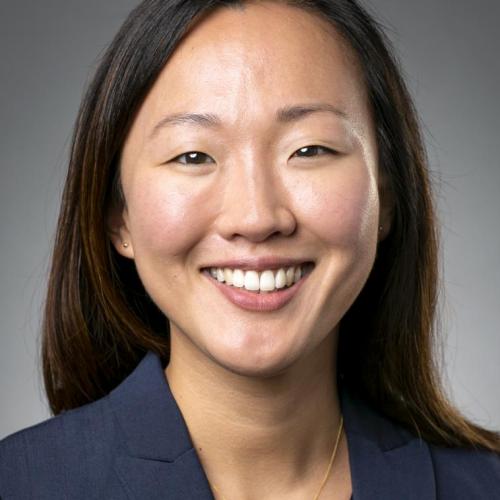 Hajin Jun is Assistant Professor of Korean History in the Department of History and the Jackson School of International Studies at the University of Washington. She specializes in the history of modern Korea, the Japanese empire, and Christianity in East Asia. Her current book project examines the politics of ritual reform in early twentieth-century Korea. She explores how marriage, funerary, and ancestral rites became heated sites of contestation as Protestant leaders, Korean cultural nationalists, and Japanese colonial officials sought to realize disparate visions for the Korean people, as well as for the proper place of religion in modern society. Prior to joining the University of Washington, Hajin Jun received her Ph.D. in history from Stanford University.