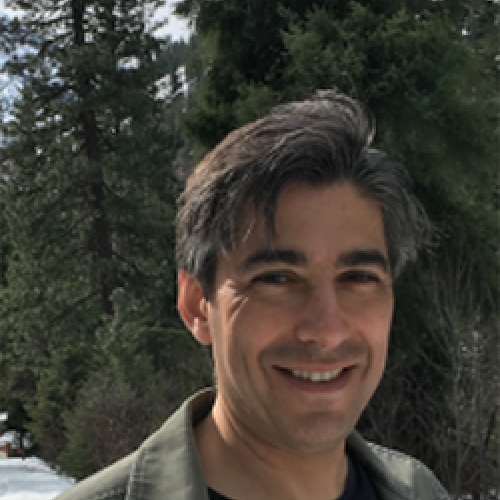 Geoffrey Turnovsky specializes in the literary and cultural history of early modern France and Europe, with an emphasis on print culture, early modern media, the profession of authorship, and on readers and publics in the 17th and 18th centuries. His book, The Literary Market: Authorship and Modernity in the Old Regime, appeared in 2010. His articles -- on writers and the commercial literary market; and on readers -- have appeared in Studies on Voltaire and the Eighteenth Century (SVEC); Studies in Eighteenth‑Century Culture; Revue de synthèse; Modern Language Quarterly; Romanic Review; Les dossiers du Grihl; and French Historical Studies.