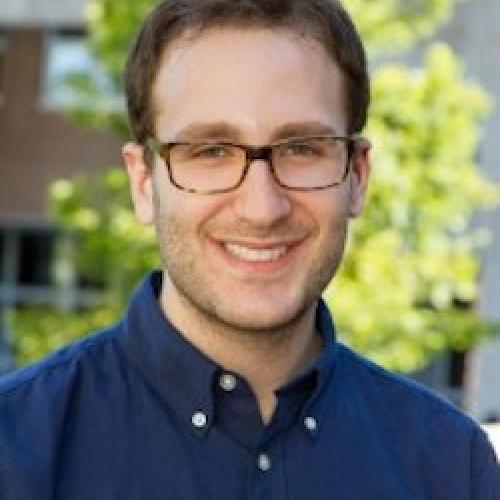 Daniel Bessner currently holds the Joff Hanauer Honors Professorship in Western Civilization at the University of Washington. He is a member of the Henry M. Jackson School of International Studies and was previously the Anne H.H. and Kenneth B. Pyle Associate Professor in American Foreign Policy.  He is also a Non-Resident Fellow at the Quincy Institute for Responsible Statecraft and a Contributing Editor at Jacobin.

Daniel is an intellectual historian of U.S. foreign relations. He is the author of Democracy in Exile: Hans Speier and the Rise of the Defense Intellectual (Cornell, 2018), which you may order here.

He is also co-editor, with Nicolas Guilhot, of The Decisionist Imagination: Sovereignty, Social Science, and Democracy in the Twentieth Century (Berghahn, 2019).

Daniel has published scholarly articles in several journals and has also published pieces in The New York Times, The Washington Post, The Guardian, n+1, and other venues.

He can be reached at daniel.bessner@gmail.com.