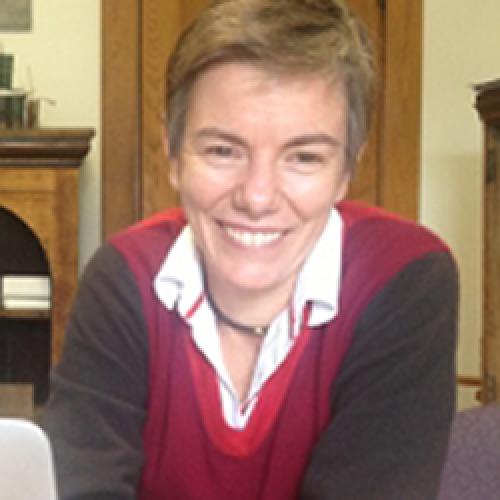 Cricket Keating is an Associate Professor in the Gender, Women, & Sexuality Studies Department. Her research is in the areas of political theory, decolonial politics, popular education and critical pedagogy, queer politics, transnational feminist theory, and technofeminism. In her work, she explores ways in which people have both imagined and struggled to build more inclusive, egalitarian, and participatory models of political collectivity. In particular, she analyzes ways in which people have rethought democracy in moments of postcolonial and decolonial transition. What alternate models of political collectivity have people created? What are the limits of these models in terms of struggles for gender, racial, indigenous, caste, sexual justice, among others, and how have people pushed against these limits? She is the author of Decolonizing Democracy: Transforming the Social Contract in India (Penn State University Press, 2011). Her articles have been published in Signs, Political Theory, International Journal of Feminist Politics, Hypatia, Women’s Studies Quarterly, and New Political Science as well as in several edited volumes.