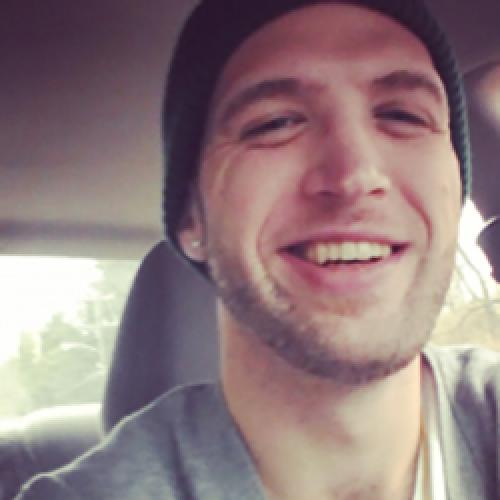 Brad Horst is a 3rd year doctoral student in the History Department. A historian of late Imperial Russia, his research interests include urban history and city planning, non-normative sexuality, colonial and modern Central Asia, Islam, Comparative Orientalism, imperial visual and consumer cultures, and religious minorities in Russia’s borderlands.  He is preparing to begin dissertation research on the relationship between masculinity, sexuality, and empire in the late Imperial period. Presently, his project is focused on the ways in which empire and expansion have impacted the creation, manipulation, and reception of modern categories of gender and sexuality within Russia’s imperial framework. In the coming year, he plans to conduct research in Russia and parts of Central Asia, with the goal of presenting a bi-sited study focused on St. Petersburg and several colonial sites in Central Asia from the 1860s through the 1920s.