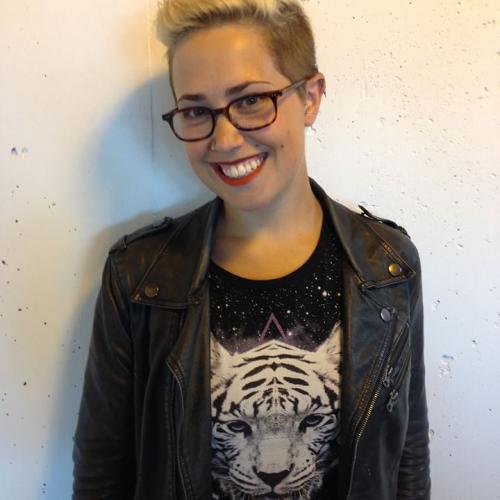 AJ's research is centered on the role of violence in twentieth-century British literature and culture. Specifically, she studies the ways in which violence is internalized and redeployed as style in acts of resistance against the forces of marginalization. In addition to her textbook work, she has also published work on violence and temporal reversal in the works of Martin Amis.