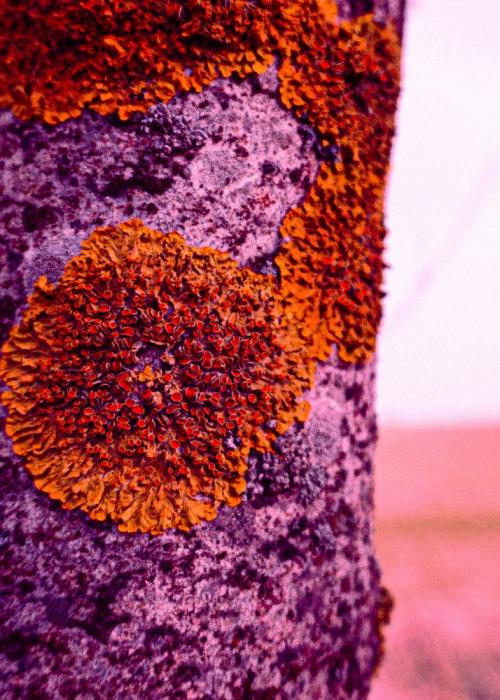 Writing the Planetary: A Microseminar on the Work of Anna Tsing

This microseminar will focus on the work of anthropologist Anna Tsing, who will deliver the Katz Distinguished Lecture on February 25, 2020. Anna Tsing’s pathbreaking work cuts across numerous disciplinary and conceptual boundaries, exploring topics ranging from community-based conservation and mushroom hunting to global supply chains and the deep history of human domestication. She is also one of the most innovative writers at work in academia today. If there is a single consistent strand in Tsing’s work, it is her capacity for eschewing empty abstractions while tracing long-distance connections among seemingly disparate phenomena, as evidenced in her recent multi-species ethnography The Mushroom at the End of the World. This seminar will bring together scholars from a number of disciplines to discuss the formal innovations of Tsing’s writing and the way it enables her to cultivate a voice at once critical, witty, engaging, capacious, and devastating. We will follow Tsing’s textual footsteps through the forests of the Pacific Northwest, the jungles of Indonesia, and into the monstrous, haunted landscapes of the “Plantationocene,” exploring the “unruly edges” of disciplines, discourses, and genres to explore the “possibility of life amidst capitalist ruins.” Readings will focus on Tsing’s extensive body of work, including: Friction: An Enthography of Global Connection (2005), The Mushroom at the End of the World: On the Possibility of Life in Capitalist Ruins (2015), essays such as the recent feminist critique of the Anthropocene, “Earth Stalked by Man” (2016), and collaborative projects such as the edited collection Arts of Living on a Damaged Planet: Ghosts and Monsters of the Anthropocene (2017), as well as previews of her current work, an interactive digital-media project "Feral Atlas."

Every other Wednesday, January 15-March 11 from 2-3:30pm. Students will also be expected to attend Anna Tsing's Katz lecture on Friday, February 25 at 7pm in Kane Hall.