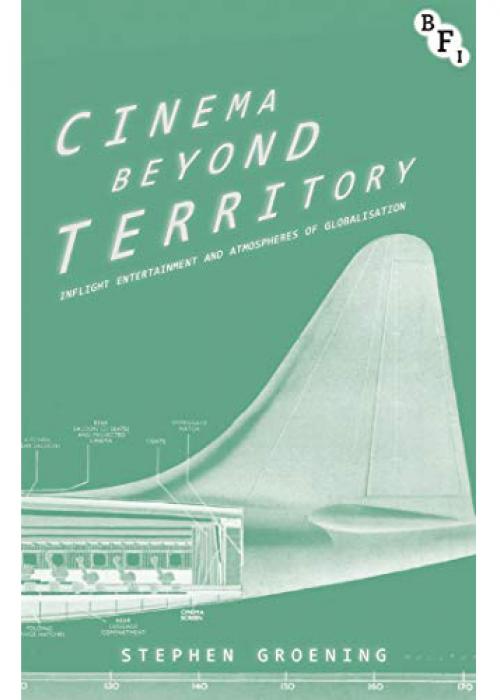 Students in this seminar will acquire a rigorous background in a concept that informs the fields of new media studies, communication studies, television studies, as well as political philosophy and cultural studies. The public sphere is supposed to be a place wherein people gather, free of the constraints of the capitalist market and the ruling government, to discuss and debate ideas. The public sphere—while having some affinity to the fabled Greek agora—is actually key to Enlightenment thought and bourgeois society. For Immanuel Kant, the public sphere gave voice to the bourgeois and was a kind of technology of Enlightenment; allowing for the public use of private reason. Jurgen Habermas’s 1962 work The Structural Transformation of the Bourgeois Public Sphere historicizes this notion and calls attention to its inadequacies. Subsequently, a wide range of theorists, political philosophers, and critics have taken Habermas to task for supporting a concept overly reliant on face-to-face dialogue and a privileged form of rationality that therefore ends up being exclusionary, racist, and sexist. At the same time, many—if not all—of these critics aver that the idea of a public sphere is nonetheless crucial and necessary for political philosophy, media studies, understanding social movements, and for democracy itself.

This course attempts to navigate these positions while exposing students to original texts and subsequent critiques. The role of media in the concept of the public sphere will be of primary interest (variously the public sphere is a medium itself, or is destroyed by mass media, or is “re-feudalized” by the electronic image, or is impossible without media). Starting with a historical examination of forms of television alternative to the dominant commercial and national model, the seminar will grapple with the new kinds of public spheres structured by new media social platforms and networks. Along the way, we will consider different models of publics, counterpublics, and public sphericules; as well as crucial distinctions between publics, audiences, communities, and networks.

Stephen Groening is an Assistant Professor in the Department of Comparative Literature, Cinema & Media. He is the author of Cinema Beyond Territory: Inflight Entertainment and Atmospheres of Globalization and numerous articles on cinema, television, and digital media in Film History, History and Technology, New Media and Society, Film Criticism, and Visual Studies. He serves on the editorial board of Film Criticism and is the founder and curator of the Seattle Television History Project.