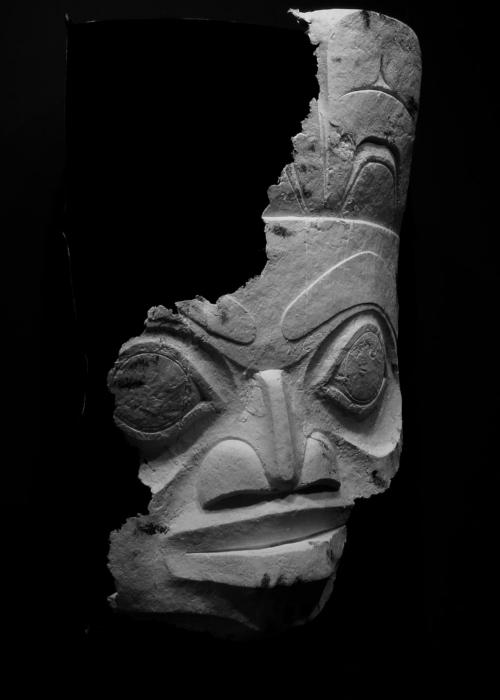 In this microseminar we explore art of the Northwest Coast and how it functions within the political realm of Canada’s Truth and Reconcilation (TRC) Commission and in the face of extractive industries on unceeded territory and the devestation they can bring to Indigenous lands and sovereignty. We ask what the search for truth and reconciliation has meant and could mean when artists and communities, rather than politicians and government officials, do the work of truth telling. In 2008, Canada created a TRC to chronicle the trauma of Native children who had been separated from their families and sent to residential boarding schools. In both cases, visual artists and other cultural agents revealed the limitations of official state-authorized investigations and the importance of including everyday people in the work of memory and protest. Specifically, artists helped reveal how the historical nature of the TRC gaze (“reckoning with the past”) made it difficult to see the ongoing acts of violence including the work of extractive industries on Indigenous lands. This course will look to the experiences of the Haida and Kwakwa̱ka̱’wakw Nations in using art to defend their land and territories from the social and environmental harms of extractive industry. We plan to invite two First Nations artists: Gwaii Edenshaw and Rande Cook for discussion with the seminar about their visual art, their political activities, and their involvement in both short and feature-length films. We will screen SGaawaay K’uuna (Edge of The Knife), a 2018 Canadian drama film co-directed by Gwaai Edenshaw and Helen Haig-Brown. It is the first feature film spoken only in the Haida language. Set in 19th-century Haida Gwaii, it tells the classic Haida story of a traumatized and stranded man transformed into Gaagiixiid, the wildman. SGaawaay K’uun won Best Canadian Film at the Vancouver International Film Festival. In conjunction with Rande Cook’s visit, we will screen his mini-documentary, Tree of Life and talk to the artists about the intersections of chiefly responsibility, logging, and visual art.