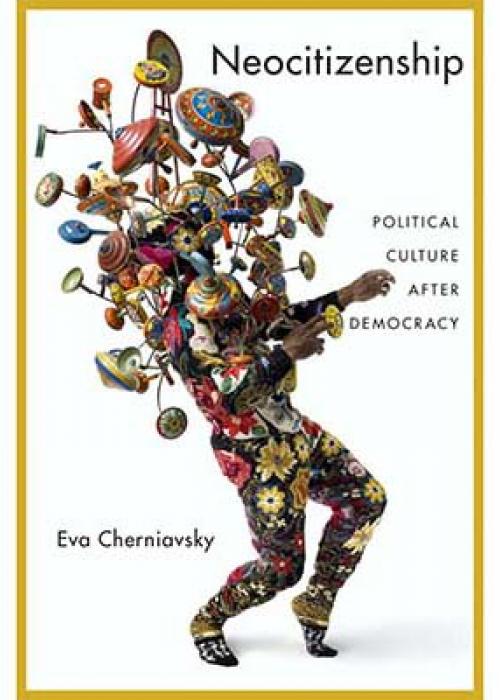 Fall 2019: Neoliberalism and the (Dis)integration of the Political

This microseminar focuses on the relationship of neoliberalism to rapidly changing permutations of governmental power. Our readings and discussion will consider how the escalating political turbulence of the present moment changes the way we should view neoliberalism as a political project. For a long time, neoliberalism was viewed primarily as a force for depoliticization and the unambiguous subordination of the state and its democratic subjects to the market. New questions are now being raised, however, by the global, hard-right turn and the potent fusions of neoliberalism with resurgent nationalisms. How should we understand the relation between ever more deregulated markets and the increasingly authoritarian political climate? How might we press beyond the now familiar invocations of neoliberalism’s “entrepreneurial” subject to understand the structures of feeling that animate the rise of neopopulisms and neoracisms? And finally, should we interpret our moment as one of unprecedented consolidation (in which capital has subsumed the state), or just the reverse, as a moment where the unsustainability of capitalism is finally on full display? In exploring these questions, we will pay particular attention to agency, opposition, and culture. How does opposition to neoliberalism look different today than it did in the heyday of globalization twenty years ago? What are the functions of today’s media (old and new) and of cultural practices in cultivating (or extinguishing) alternative political imaginaries?

Eva Cherniavsky is the Andrew R. Hilen Professor of American Literature and Culture at UW. She is the author of Neocitizenship: Political Culture after Democracy (2017), Incorporations, Race, Nation and the Body Politics of Capital (2006) and That Pale Mother Rising: Sentimental Discourses and the Imitation of Motherhood in 19th-C. America (1995).

Lee Medovoi is a Professor of English at the University of Arizona. He is the author of Rebels: Youth and the Cold War Origins of Identity (2005). He was the founding director of the Portland Center for Public Humanities, a founding board member for the Cultural Studies Association, and a former member of the PMLA editorial board.