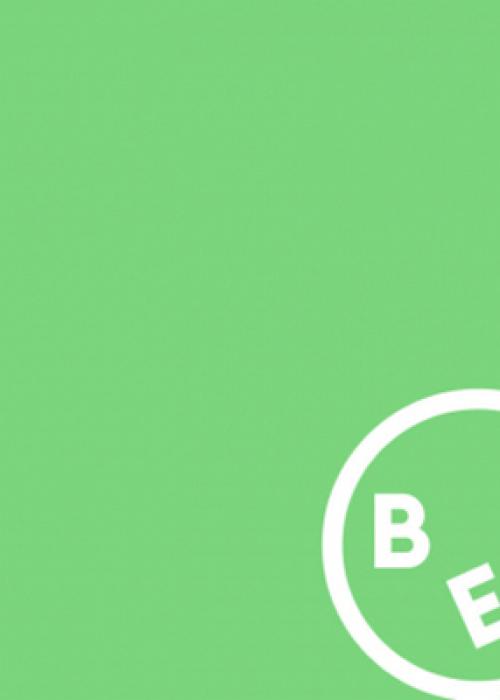 This microseminar is for graduate student “residents” of The Black Embodiments Studio, a critical arts writing incubator and public lecture series that queries how definitions of blackness are produced and expressed through visual, aural, and affective realms—engaging three domains that underwrite the physical and metaphysical dimensions of inhabiting skin marked as “black.” Residents will be immersed in models of writing on black embodiments since the 1970s that bridge academic and non-academic audiences, paying particular attention to the genre of exhibition catalogs and reviews. Residents will also develop and workshop at least one piece of short-form arts criticism (approx. 600-2,000 words) meant to be published in outlets such as Performa Magazine, Art Lies, Artforum and the journal of the Jacob Lawrence Gallery, Monday. The goal of these writings is to practice new methodologies, forms, and tones that will make your projects (and yourself) accessible to broad audiences.

Through the Studio, residents gain critical, intimate contact with artists, curators, and scholars whose work on black embodiments models the innovation, accessibility, and criticality that residents strive for in their own writing. One of the Winter Quarter guest residents is Sampada Aranke, whose book Death’s Futurity: The Visual Culture of Death in Black Radical Politics is forthcoming, and whose essays on the art of the Black Panther Party, Faith Ringgold, Sadie Barnette, David Hammons, and more have been commissioned by the Charlie James Gallery, the Tate Modern, e-Flux, and other entities.

Interested graduate students should submit a two-page letter of inquiry as a PDF to Kemi Adeyemi (kadeyemi@uw.edu) by 5 pm on December 22. This letter should detail the applicant’s critical practice, how thinking through black embodiments may be generative to it, and what they hope to gain from the studio. Ten residents will be notified of acceptance by January 1.

Kemi Adeyemi (Assistant Professor of Gender, Women & Sexuality Studies) is working on a book manuscript, New Grounds: Black Queer Women’s Geographies of Neoliberalism, that explores the sonic, affective, and embodied methods black queer women have for taking pleasure in the neoliberal city. She is co-editing Queer Nightlife, a collection that documents the diverse expressions of queer nightlife worldwide. Her recent publications span academic and arts audiences and include an essay in QED: A Journal of GLBTQ Worldmaking and exhibition catalog essays for black is a color (Los Angeles), Impractical Weaving Suggestions (Madison), and Endless Flight (Chicago). She earned a PhD in Performance Studies from Northwestern University in 2016.